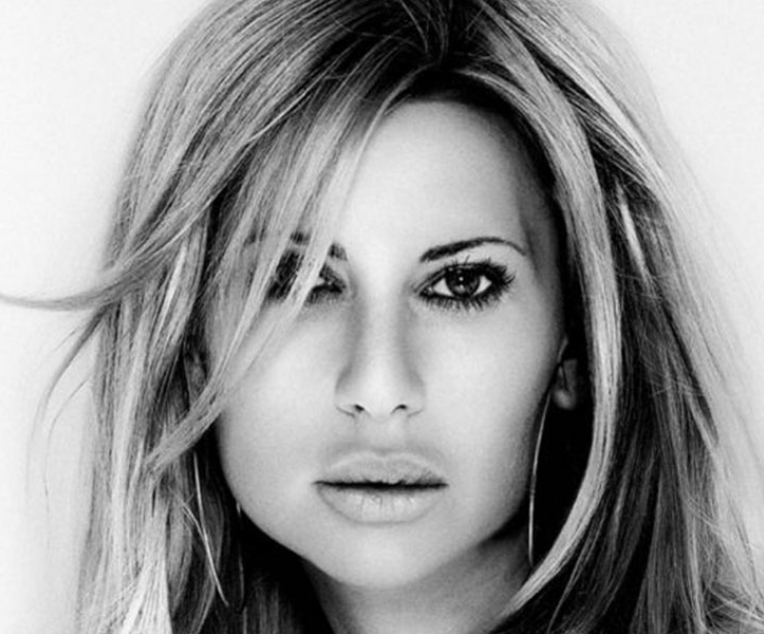 Joyce Mercedes’star has been rising fast the last few years. She has evolved into a DJ of great stature. Her busy agenda speaks for itself. She will regularly be visiting several continents in one month. Every weekend she packs her recordcases to travel from her hometown of Amsterdam to far and distance places. In only the first six months of 2005 Joyce Mercedes visited more than 20 different countries, an impressive achievement which has made other great DJ’s heads spin. This demonstrates that Joyce is exceptionally talented – the best female DJ of progressive house in the world. It is not for nothing that she shared the stage with big names such as Sasha, Anthony Pappa, James Holden, Paul van Dyk, Chris Fortier and Derrick May. After successful performances at the Dance Valley and Impulz festivals her musical career has lifted in the Netherlands as well.
Joyce Mercedes passed her Athenaeum-diploma and began a study Economics. Next to her study in the 90’s she started from her birthplace in Nijmegen to work as a dancer for leading organizations like Pantera and Extension. Then she decided to move to Amsterdam. This was followed by the “Strycker & Holmes World Tour” in which Joyce performed together with her colleague, a sparkling dance show in some of the most famous clubs in the world. Her passion for music lies in her dancing as well as her singing. In the recent past Joyce was part of “Centerfold”, the group that sang in 1998 to a sold out Amsterdam Arena during half time of the classic football game Ajax-PSV. “Centerfold” also added lustre to the 15th year anniversary of Playboy. She also worked regularly as a model, featuring in campaigns for Heineken, Campari, Gap-Star and Playboy.
All of this shows her huge passion for music. Joyce then decided to buy some turntables and try to master the art of mixing. Her first performance before an audience took place in sunny Miami at a private party. Quickly the bookings started to roll in, acuminating in the residency DJ spot at the well known Amsterdam Supperclub and the 2 year Space World Tour to crown it all off. At this moment Joyce has performed in almost every famous foreign club in Europe, North America, South-America as well as in the Far East.
Without labelling Joyce as a purist, she has progressive house in the most pure form in her blood. The marvellous choice of records shows her nose for quality and her exceptional mix-technique is based on a combination of inborn talent and perseverance. With her various ways of mixing, which is now and then easy and accessible, vocal records will not be avoided, but which is at other moments becomes deep and trippy, Joyce turns out to be a hypnotist who knows how to stun the dance floor. The words funky, techy, full of soul, tribal, trancy and psychedelic can all be found in her musical vocabulary.
Her striving for perfection has naturally led her into the recording studio. And it will be this year that sees Joyce use this ambition and dedication to pursue her dream of producing her own music, finally put into effect. She has successfully finished the Audio Engineering diploma at the famous School of Audio Engineering (SAE) in Amsterdam, followed by the more specialized course in Electronic Music Production. “My first release is just a matter of time” according to Joyce. “Producing is hard work and very time consuming. Because I’m so busy with my DJ work, there was not much time left for that” Her first 12” is soon to be released