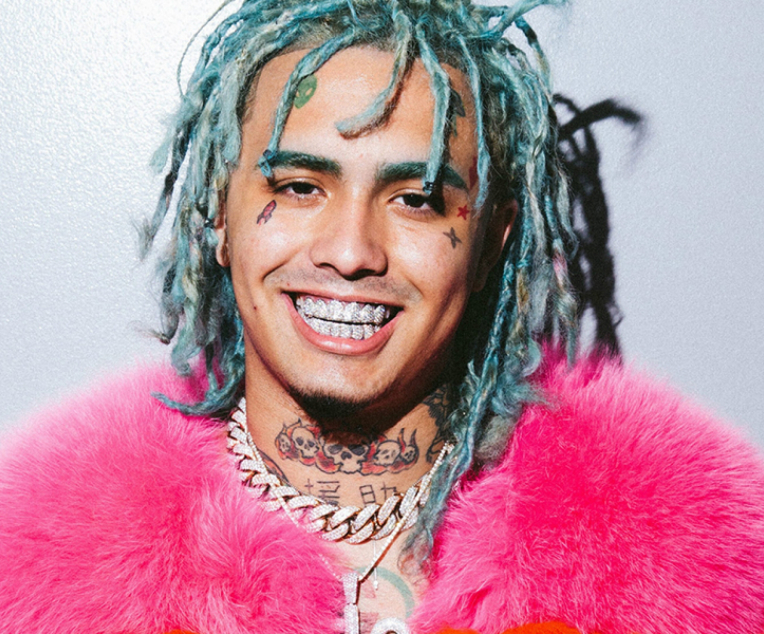 With a hypnotic flow and mischievous flair, rapper Lil Pump scored a 2017 viral smash hit with the single "Gucci Gang" from his self-titled debut. Chart success and a platinum certification followed, as he went on to collaborate with the likes of Diplo and Kanye West before the arrival of 2019's Harverd Dropout.

Born Gazzy Garcia in Miami, Florida in 2000, he had little interest in making music growing up. He took to writing raps and making his own tracks after he was expelled from school in the ninth grade for fighting with another student. Already friends with Smokepurpp at this time, he began collaborating with the rapper/producer and releasing tracks online starting in 2016, the songs marked by a repetitive, reckless style. The response was overwhelming, with tracks collecting millions of plays in a relatively short time frame. Lil Pump's celebrity grew with each song, as singles like "Broke My Wrist," "D Rose," and "Elementary" expanded his catalog and fame. Videos, touring, and an enormously popular social media presence all followed, based on the strength of just a few online tracks. Various labels expressed interest, but within the first year of his life as a rapper, he hadn't even released a mixtape, let alone a proper full-length.

Lil PumpPump's big breakthrough arrived in 2017 with the explosion of his single "Gucci Gang," which rose to the Top Three of the Hot 100 by the end of the year and was certified triple platinum. He issued his debut mixtape, Lil Pump, in October, featuring appearances by Smokepurpp, Gucci Mane, Lil Yachty, and more. The effort hit number three on the Billboard 200 and rose to number two on the R&B/hip-hop chart. Later that year, Pump scored another hit with the booming "Welcome to the Party," a collaboration with Diplo, French Montana, and Zhavia Ward that landed on the Deadpool 2 soundtrack. Things continued upward in a viral motion from there, as Pump spent much of 2018 contributing features to big rapper's songs, showing up on tracks by Li'l Yachty, Lil Rich, and BlocBoy JB, and rounded out the year with "I Love It," a collaborative single with Kanye West accompanied by a viral, Spike Jonze-assisted video. In February 2019, Pump released his sophomore effort, Harverd Dropout. The Warner Bros release featured a who's-who of guests including Lil Wayne, YG, 2 Chainz, Offset, Quavo, and many more.