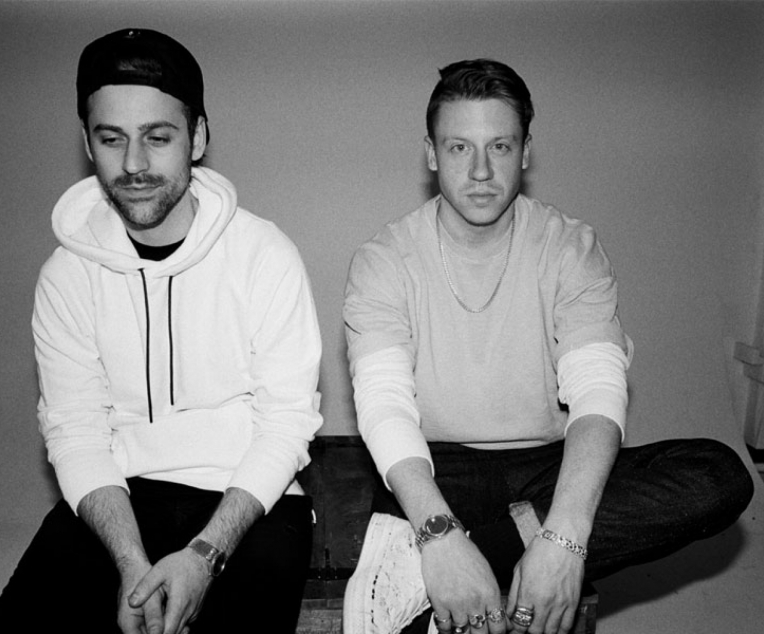 Macklemore is a rapper who's part of famed hip-hop duo Macklemore & Ryan Lewis, known for the hits "Thrift Shop" and "Can't Hold Us."
IN THESE GROUPS

Macklemore was born on June 19, 1983, in Seattle, Washington. Taking to hip-hop as a kid, he eventually released solo work before succumbing to drug abuse and entering rehab in 2008. He then teamed up with producer Ryan Lewis, and the two went on to have huge success with their debut album, The Heist, and the singles "Thrift Shop" and "Can't Hold Us," with millions of copies sold. In 2014, the duo won four Grammys, including the prize for Best New Artist, and released their sophomore effort This Unruly Mess I've Made two years later.

The rapper known as Macklemore was born Ben Haggerty on June 19, 1983, in Seattle, Washington, growing up in the Capitol Hill area. His mother was a social worker who encouraged her son to be supportive of difference. He took to performing as a child, and was influenced by the likes of hip-hop groups Kris Kross and Digital Underground as well as pop superstar Michael Jackson.

He eventually attended Garfield High School, the alma mater of musical luminaries like Quincy Jones and Jimi Hendrix. It was at Garfield where Haggerty started to use liquor and drugs heavily, though his parents tried to end the habit by moving him to another school and into a college-credit program.

He attended Evergreen State College in Olympia, Washington, and in 2000 released an EP dubbed Open Your Eyes under the moniker Professor Macklemore. He released his full-length debut, The Language of My World, in 2005.