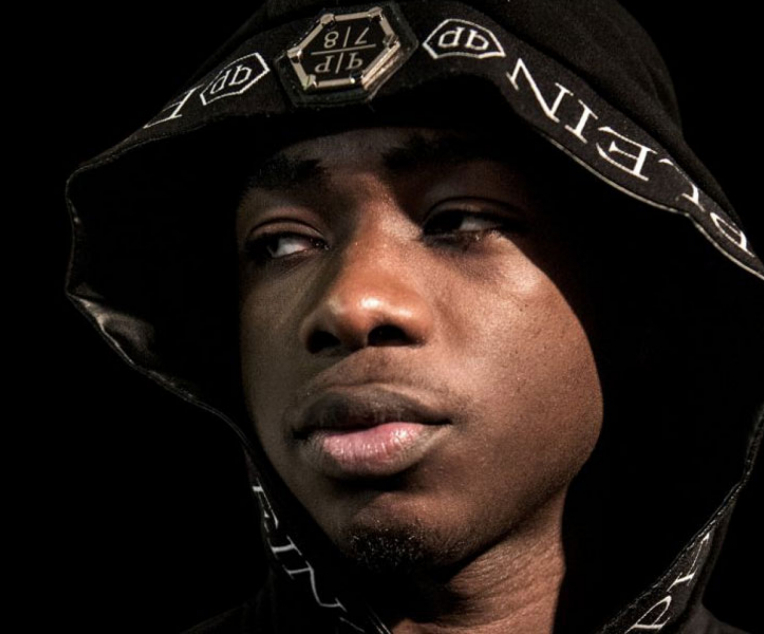 Mohamed Sylla (born 10 September 1994), better known by his stage name MHD is a French rapper from the 19th arrondissement of Paris. His music is the precursor of "Afro Trap", a mixture of African music and Trap music.[1][2][3] He is also part of the rap collective 19 Réseaux with other rappers.

He gained fame after publishing materials online and appeared on the French Canal+ entertainment programme Le Petit Journal, on Touche pas à mon poste!, on Skyrock radio and the youth radio Mouv'. He was invited to open for Booba and was on the soundtrack of French film Pattaya. He also performed in Nongo Stadium in Conakry, Guinea.

His eponymously titled debut album MHD was released on 15 April 2016[4][5][6] on Artside / Capitol Records. The 15-track album contains collaborations with Fally Ipupa and Angélique Kidjo. In October 2016, MHD was confirmed to play at the 31st edition of Eurosonic Noorderslag in Groningen, NL. [7]