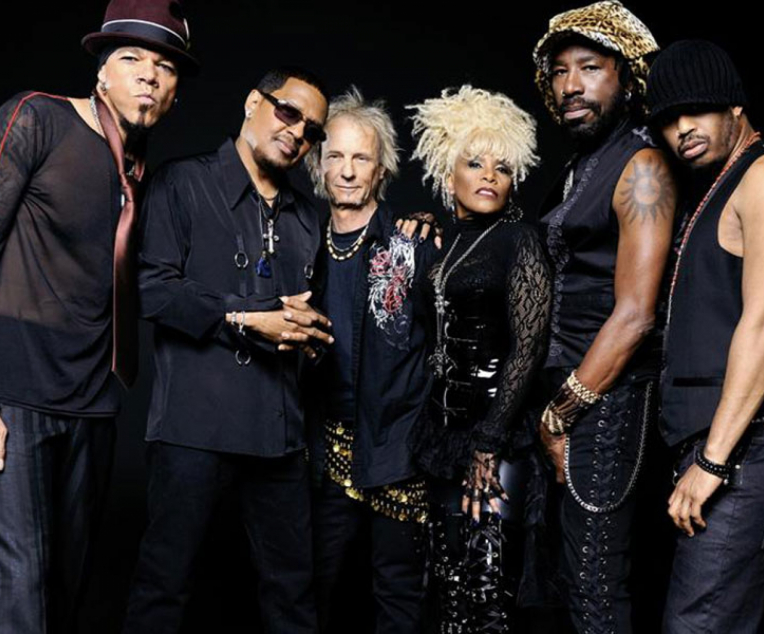 American funk rock sensation Mother’s Finest will release their first new song since 11 years on December 06th as a present to all their European fans for St. Nicholas Day.

The digital single "Shut Up" is taken from the forthcoming album Goody 2 Shoes & The Filthy Beast , ready for a release date in sping 2015, and shows that the band is better than ever in delivering the perfect mixture between Rock and Funk.

The band says: "The song is about people who don't know when to shut up! A person who loves to hear themselves talk or someone who just talks their way into more trouble or a lover you wanna kiss and make love to but they can't shut up long enough for you to do that. After all you learn more by being quite and listening. The song was inspired by Joyce's riff and Dion filled in the rest of the groove with a good collaboration on the lyrics. A great rocker!"

Goody 2 Shoes & The Filthy Beast will be the band’s first studio recording since their 2003 release Meta-Funk’n-Physical. The current line-up includes vocalists Joyce Kennedy and Glenn Murdock, bassist Wyzard and guitarist Moses Mo, all four original members of the first line-up dating back to 1970. Guitarist John Hayes and drummer Dion Derek have proved to complement Mother’s Finest perfectly since their comeback in 1989.