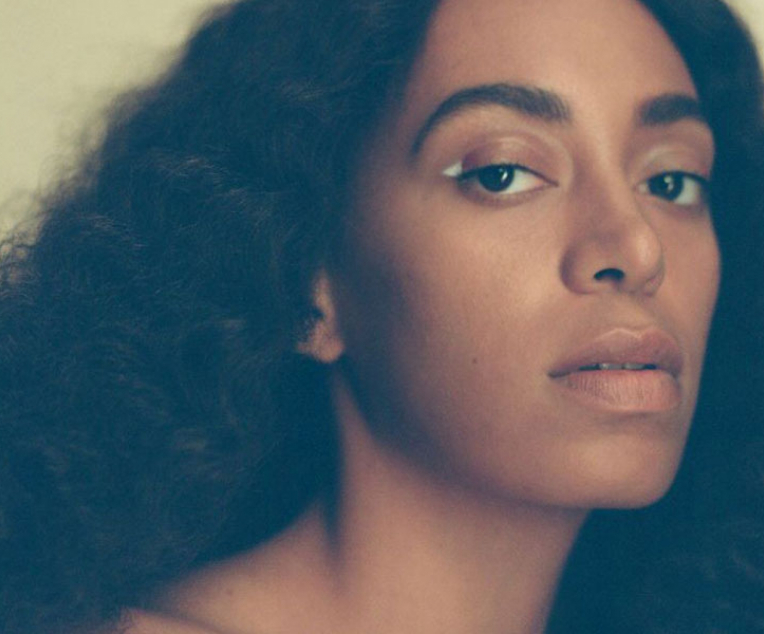 With the release of her new album Sol-Angel and the Hadley St. Dream Deluxe, Solange Knowles is showing us that she’s back on top (and not just Beyoncé’s sister.) She sings, dances, models, acts, and has a very different sound and outlook than her famous big sis, and we love it!

Based in Houston Texas, Solange comes from a talented family (as we all know) but this 24 year old has shown that she can always keep pace with her Dad (label owner and music producer Matthew Knowles) and her incredible R&B chart-topping sister Beyoncé. But you might be surprised to know that Solange’s parents wanted her to wait before signing to her Dad’s label, but she proved herself at the age of 15 when she stepped in as a back-up dancer for Destiny’s Child’s tour with Christina Aguilera, and later even filled in for Kelly Rowland when she broke toe and couldn’t perform with the group.

It Runs in the Family: Both Knowles sisters are musically talented
Cutting A Record

At 16 Solange cut her first record, Solo Star, which was a mix of R&B, Reggae, Dancehall and even country! Making such a diverse album with a group of mega-producers, like the Neptunes and Timberland, gave Solange a love of song writing, which she then showcased by helping Kelly Rowland with her album Simply Deep.

Solange is a natural in front of the camera
Family Vacation

Solange knew that she didn’t want to just write and perform music, even though she loved it, she has too many talents to do just one thing! Solange says “I tapped into an old passion of mine, acting was next on the radar for me.” She starred in the comedy film Johnson Family Vacationwith big names like Cedric the Entertainer and Vanessa Williams, playing a teenager in the film. Her last acting appearance was in the cheerleading movie Bring it On: All or Nothing.

At just 17 Solange became a wife and a mother to son Daniel Julez J. Smith Jr. (born October 18th, 2004), and decided to move to Idaho and live in the countryside while she focused on her family life. She says that during this time she got lots of inspiration for writing and was soon ready to make songs again. Sadly in October 2007, Solange confirmed that she and Daniel Smith had divorced. In August 2013 Solange and her son moved to New Orleans, Louisiana.

Solange with her son!
Sol-Angel

Solange got to work on her album Sol-Angel and the Hadley St. Dream Deluxe at her Dad’s recording studio—Hadley Street is in Downtown Houston, and is where the studio is. Solange finally got to work with all the producers of her dreams and make a record she loved. Way to go Solange!

Solange says: “If I had to describe the sound of my record, I would like to think that it is as if The Supremes, The Marvelettes, Dusty Springfield and Minnie Riperton were to make the music they did in the 60''s and 70''s now with a modern touch.”