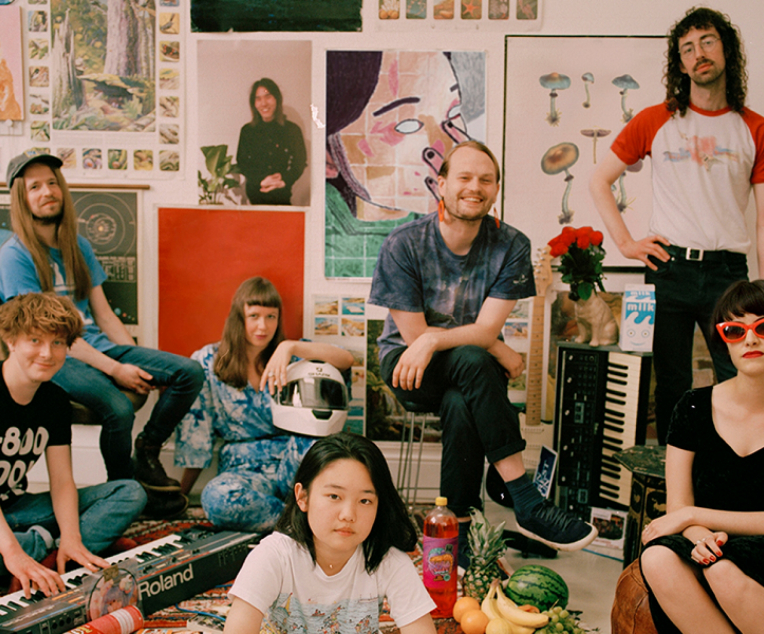 Quirky art pop outfit Superorganism appeared in early 2017, offering scant information except that the "supergroup" featured eight members, one of whom -- a 17-year-old Japanese woman known only as Orono -- lived in Maine, while the others all resided in the U.K. An initial single, the wacky, throbbing "Something for Your M.I.N.D.," quickly caused a media stir before being mysteriously yanked off the Internet and replaced by the equally strange "Nobody Cares" and "It's All Good." It was later revealed that Superorganism had signed with Domino Records and that seven of the group's eight members had all moved into a London flat that doubled as their recording studio. The colorful "Everybody Wants to Be Famous" appeared in January 2018 in advance of their self-titled first album.