The war on Drugs 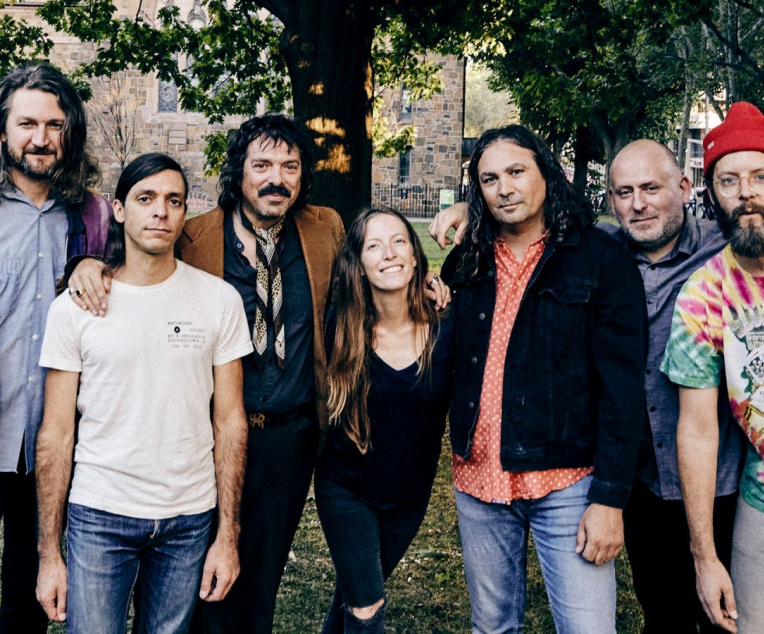 The war on Drugs

Mixing the grand-scale guitar attack of Sonic Youth and My Bloody Valentine with a melodic sense and lyrical perspective that recalls Bob Dylan roaring down Highway 61, Philadelphia's the War on Drugs are the creation of a pair of Dylan fans, Adam Granduciel and Kurt Vile, who met at a party in 2003. After several drinks, Granduciel and Vile discovered their shared fascination with the Bard of Minnesota, and began working on songs together. By 2005, the pair had enough material to launch a proper band, and the War on Drugs were born.

Barrel of Batteries With Granduciel and Vile fronting the band, a variety of accompanists drifted in and out of the lineup before the War on Drugs settled on a stable lineup of Granduciel on vocals, guitar, and keyboards; Vile on guitar and vocals; Charlie Hall on organ and drums; Dave Hartley on bass, and Kyle Lloyd on drums and percussion. While the War on Drugs were hesitant to quit their jobs and begin touring extensively, the band became a frequent presence on the Philadelphia music scene and impressed out-of-towners during occasional gigs in New York City. In 2007, the band completed its debut EP, a five-song set called Barrel of Batteries, posted online as a free download. Positive press for both the EP and the group's powerful live shows caught the attention of the noted independent label Secretly Canadian, which signed the band, releasing its first full-length album, Wagonwheel Blues, in June 2008. However, by the end of that year, Vile, Hall, and Lloyd all departed the band, with Vile making a name for himself as a solo artist soon after.
Future Weather After the mass exodus, drummer Mike Zanghi joined Granduciel and Hartley, and that trio lineup made its recorded debut with 2010's mini-album Future Weather. Multi-instrumentalist Robbie Bennett joined the fold for 2011's Slave Ambient, the band's second proper album, which gained the band significant critical acclaim. While touring Slave Ambient, Granduciel set about writing and recording their third album. Taking nearly two years to complete, Lost in the Dream finally saw release on Secretly Canadian in early 2014. It debuted within the American Top 40, and earned the band more rave reviews