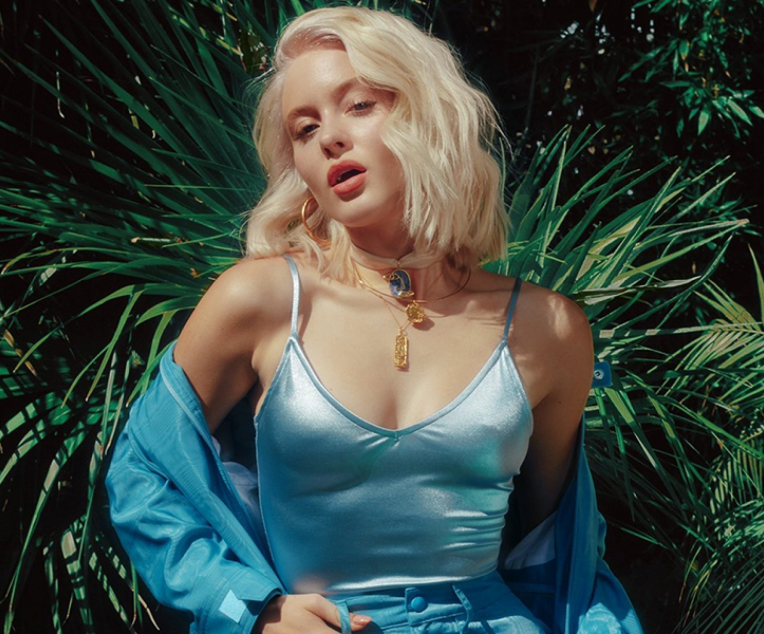 A talented Swedish vocalist and songwriter with a penchant for crafting soulful electro-pop that falls somewhere between Rihanna, Lorde, and Robyn, Zara Maria Larsson first caught the public's eyes and ears in 2008 as the winner of the popular Swedish talent show Talang Sverige (the regional version of Got Talent). Born on December 16, 1997 in Stockholm, Larsson inked a deal with Ten Music Group after winning Talang, and issued her debut EP, Introducing, which featured the hit single "Uncover," in 2013. The song was certified triple-platinum in her home country, and after another EP, Allow Me to Reintroduce Myself, Larsson began work on her official debut long-player. The resulting 1 arrived in 2014 via Record Company Ten and Universal Music. Three additional singles reached the Swedish Top Ten: "She's Not Me," "Carry You Home," and "Rooftop." A pair of new singles for 2015 proved to be her international breakthrough. First, "Lush Life" reached the Top Ten across Europe, then "Never Forget You" (featuring MNEK) hit the Top Ten in Great Britain and went gold in the United States.