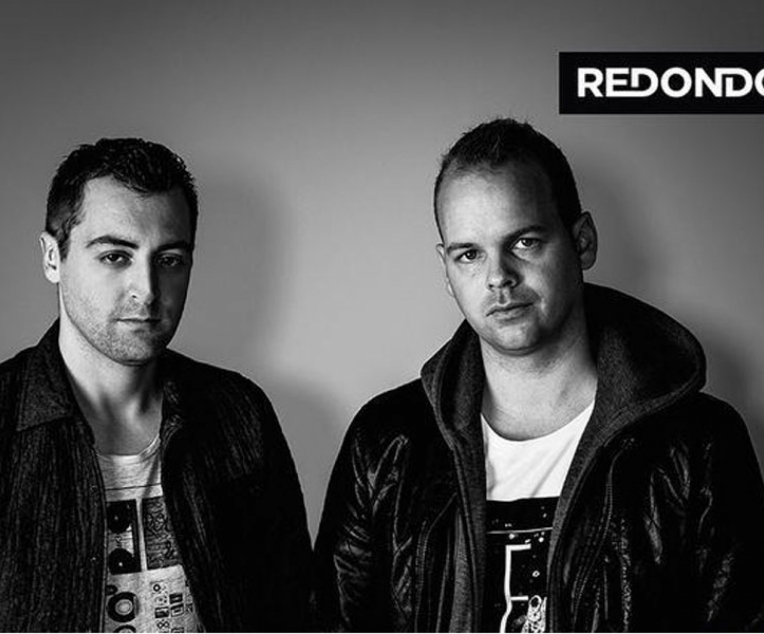 House in all different styles and shapes – but always house: few artists manage to balance the boundary lines of house music as consistently and succesfully as electronic music production team Redondo. Since joining forces in high school 15 years ago they have grown into veterans of the genre. With dozens of top 10 hits in 6 different Beatport genres and support by all major dj colleagues and labels in the industry, their musical footprints range from underground to crossover to main room. Breaking out of their initial tech influenced sounds Redondo received global recognition with singles such as their radio-ready garage-inspired Love Too Deep (#29 UK update Top 40 with BBC Radio 1 rotation), followed by the pop-influenced Every Single Piece (#20 overall best selling track on Beatport in 2015). Most recently they have taken a main room dance floor approach in tracks such as the 2016 edm hit White Keys (Spinnin’ Records) or their early 2017 single I Can Cast A Spell (Musical Freedom), and showcasing a distinct modern house sound during their tours in over 60 different countries (including festivals like Creamfields and Tomorrowland) in 2015/16. Originally from the Netherlands but now based several hours of flight apart, the guys’ digital-only, no-studio-required way of working together is just another thing that sets Redondo apart.