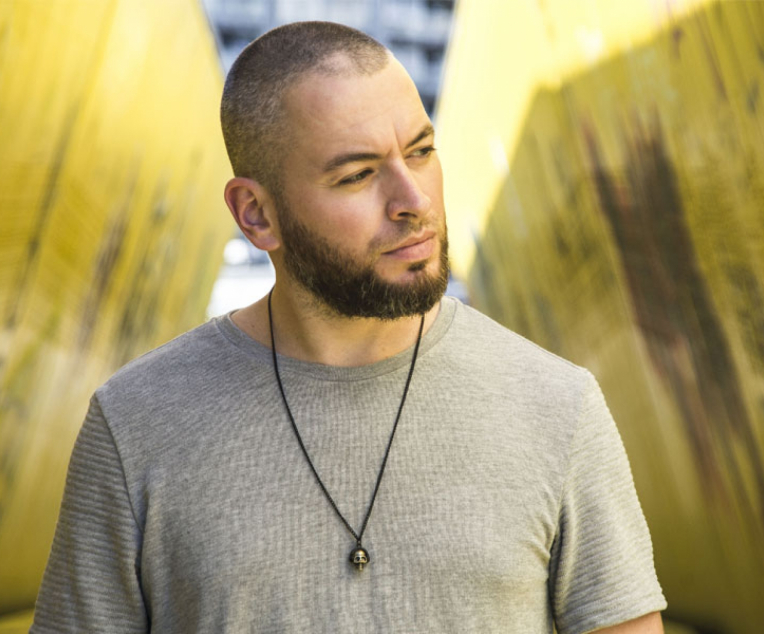 Stefan Vilijn is technically blessed and very skilled as a DJ/producer. At the moment he is very actively involved with several big names from the Dutch and International House-scene. Well known artists such as: DJ Disciple, Boris Rush, Prok & Fitch, Chris Moody, Josh the Funk 1, these are just a few of the names that Stefan Vilijn has worked with. Over the years his sound has strongly evolved and one could even say that he has created his own sound. Stefan Vilijn is a DJ with a bright future ahead of him and he has the plans to enforce that future perspective. He considers his hit single ” Jasmin Garden” to be a good way to start. (on the road to succes)

Stefan Vilijn born and raised in Vlaardingen, The Netherlands. As a young boy, his passion for music started to take an important place in his life. At the age of 16, he got motivated by the party scene itself, in which Stefan Vilijn soon would accomplish his dreams. Stefan got inspired by several dj’s, watching them carefully, he knew this had to be it!

After buying his first records and experimenting ways of mixing them, he finally was able to lift his career up higher. He decided to focus on his own productions. Working on several great, never the less promising, productions, Stefan seems to have the right feeling. After his first Dutch club banger ‘‘I’m The Man (Hit The Record)’’ everything started and his carrier took off for real. Stefan Vilijn became a respected name in the party scene, and it didn’t take long for Stefan to set his first steps into the Dj-booth.

By improving his talents successfully, Stefan Vilijn started performing in several clubs in Holland. He became a resident Dj at succesful clubnights like: Sappig, Hufters and Brutal, playing in clubs such as: OffCorso (Rotterdam), Escape (Amsterdam), Effenaar (Eindhoven), Monza (Utrecht), Maassilo (Rotterdam) and many more.

Combining his skills and competence with irresistible sounds, Stefan Vilijn is able to turn up body temperatures and making the crowd turn wild. This man has charisma in every gene of his body and with his ability of creating the perfect atmosphere he rocks every club he’s in. As an amazing DJ and a respected producer, Stefan Vilijn is putting out records and gets (international) support and recognition from worlds finest Dj’s such as: Roger Sanchez, Laidback Luke, Copyright, Chuckie, Dj Disciple, Josh the Funky 1 and many more.

It’s clear Stefan Vilijn has definitely found a way of how to conquer the party scène with his extraordinary sound. By already being able to give an unforgettable twist to any clubnight, and a list of (upcoming) releases with Prok & Fitch, Boris Rush, Dj Disciple, Chris Moody, Josh the Funky 1 and Robbie Taylor, you should definitely pay attention to his upcoming presence!