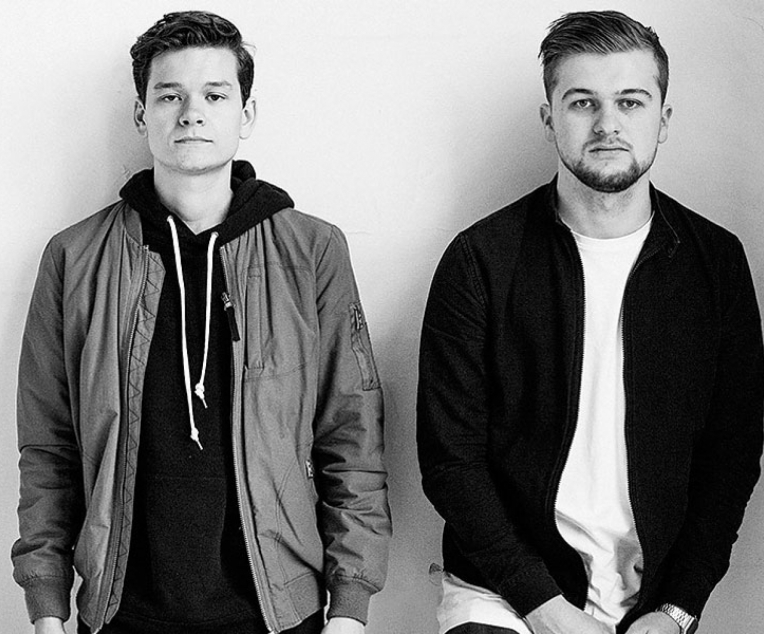 After a period of successes, hitting the stages all around the globe and collaborations with the world’s biggest music legends, it has been remarkably silent around TV Noise. But nothing is as it seems; the boys choose to submerge themselves into in a period crammed with music.

Starting off as a dance act, TV Noise’s musical blueprint has turned in a more poppy direction with a slight alternative touch. In contrast to their previous work, they decided to stay close to themselves and their personal taste in music. And so, songwriters and actual music instruments were pulled into the process of delivering new singles. ‘With real music’, as the boys like to say.