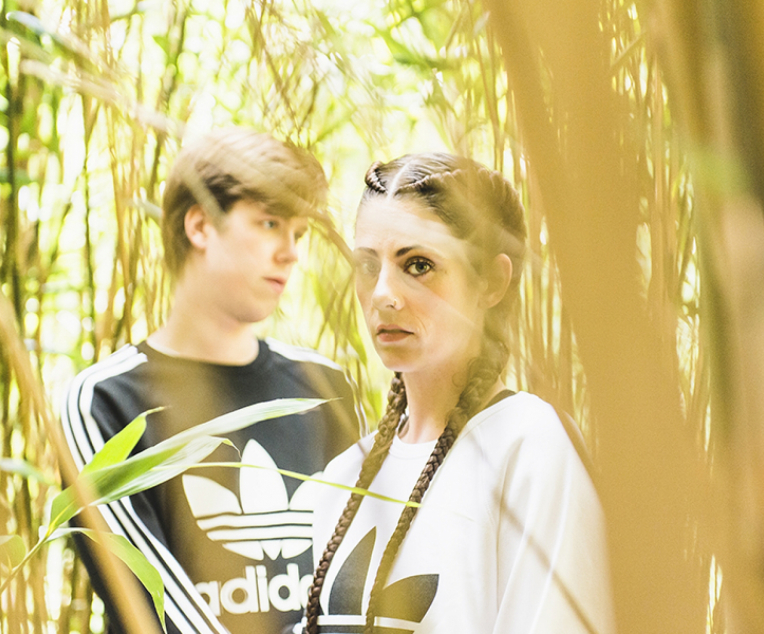 CUT_ is an Amsterdam based Electronic-music duo consisting of producer Sebastiaan Dutilh and vocalist Belle Doron. Their music is a response to the English Trip-hop and Bass sound of the past decade, with a modern twist. Acts like Burial, Mount Kimbie, Massive Attack and James blake are great sources of inspiration.

CUT_ released their first single 'Twisting and Turning" in February. Shorty after they followed it up with their very successful rendition of Stromae's summer hit 'Papaoutai". From that moment on, CUT_ rapidly gained ground in the European underground scene. The music video went viral in several European countries and CUT_ quickly reached their first milestones as a band. 'Papaoutai" got international radio and TV play, they got invited to do several live performances on the radio (3FM and Radio 1), Music magazine OOR picked them to be 'OOR Talent" and even the Belgian maestro himself sent his approval by sharing the music video on his Facebook page.

Their live-show consist of more than just their songs, you can expect a great amount of improvised parts with compositions made on the spot. For their shows they team up with programmer/visual artist Hidde de Jong. He brings an extra dimension to the mix. With his live visuals and glitchy effects the show becomes an audio visual experience.