A majestic and vibrant psychedelic spell

To call Jacco Gardner a daydreamer may not be as farfetched as he’d have you believe. Its meaning may refer to a fear of sleep, but with Hypnophobia, the brand new album from ‘baroque pop’ prince and Dutch producer/multi-instrumentalist Gardner, he’s all set to cast a majestic and vibrant psychedelic spell that will hypnotise listeners at the point dreams and reality meet.

Since unveiling his Cabinet of Curiosities in 2013 (released on the Trouble In Mind label), tastemakers and fans alike have been drawn deeper into Jacco Gardner’s fantastical fairytale kingdom. Between clocking up the miles all over the world, playing as member of band The Skywalkers, being enlisted by California’s Allah Las to moonlight on keyboards, and jamming with studio auteur Frank Maston, Gardner has honed and refreshed his intoxicating sound with meticulous precision; “Touring all over the world has completely changed me,” he says. “I’ve seen places I’d never seen before or didn’t even know existed. I think Hypnophobia has got some of its adventurous character from all those amazing experiences.”

Capturing a true sense of exploration, Hypnophobia combines Gardner’s newfound love of travel with his continued passion for collecting and playing vintage instruments. A stunning exhibit of lush instrumental tracks as well as songs that boast lyrics worthy of any great pop number, the record features a Wurlitzer electric piano that was purchased on tour, waltzing alongside mellotrons, harpsichords, an Optigan, and an antique Steinway upright piano sold to Gardner by a local church. Akin to the sonic boom of maverick contemporaries John Maus, and Tame Impala, his is a sound that holds fast next to fellow paisley performers Syd Barrett and Curt Boettcher, with the airy dynamics of Stereolab or Simon & Garfunkel. Yet what truly marks Gardner from his musical ancestors and accomplices is his forward-thinking, hi-tech approach; “Hypnophobia is the next step into an alternate reality influenced by the present. I’m so inspired by today’s technology that many things I do were not possible in the past.”

For most tradition enthusiasts, it’d be all too easy to rehash the past. But that’s where Jacco Gardner’s differences lie. Playing all instruments except for drums (provided by live band member Jos van Tol and latest addition Nic Niggebrugge) Hypnophobia brilliantly captures a unique artist and future-vintage aficionado operating at a far higher state of consciousness. 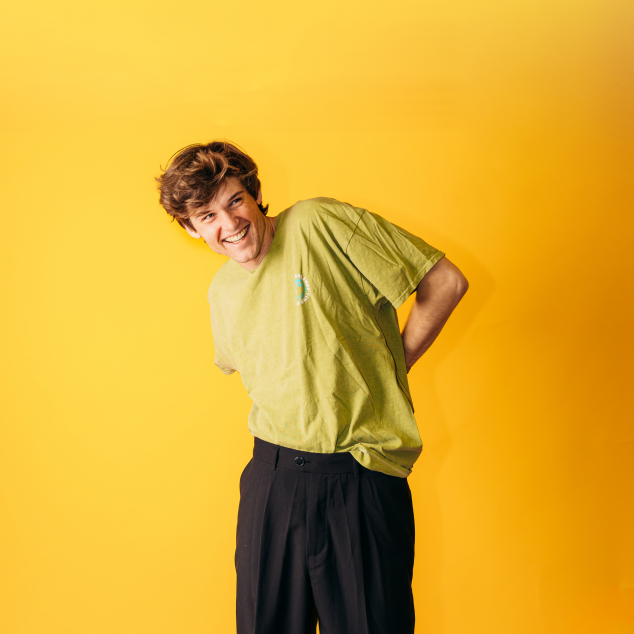 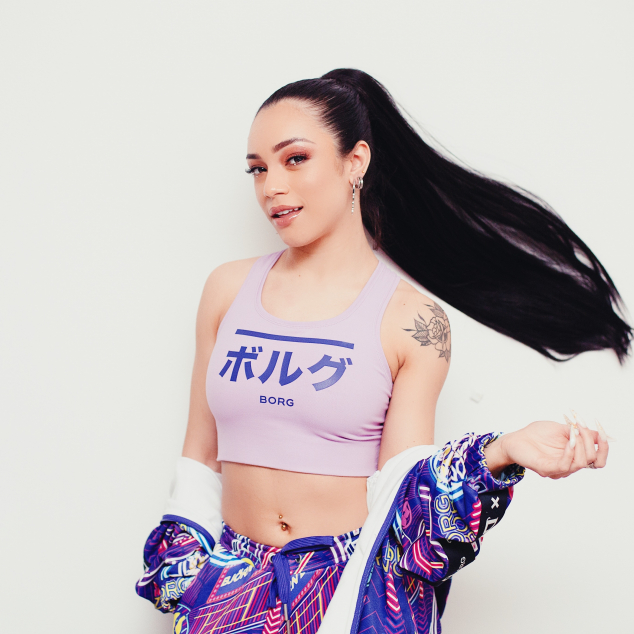