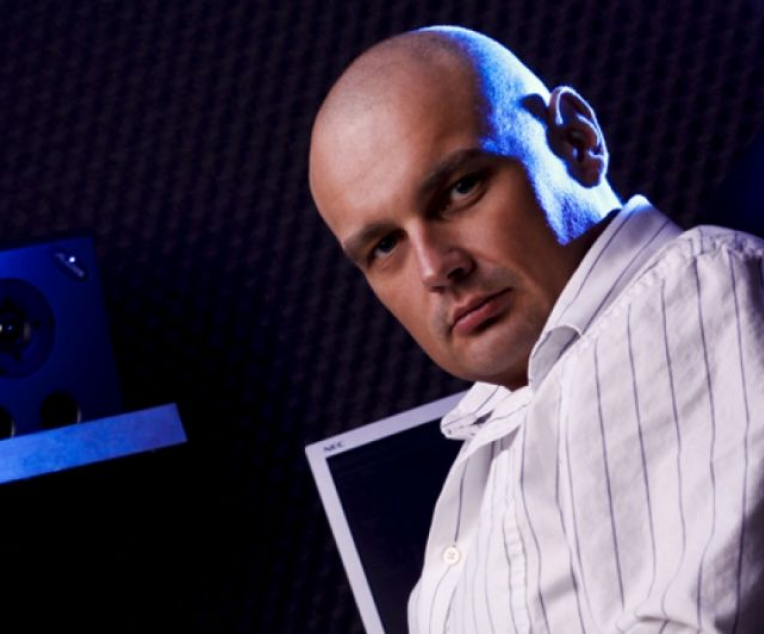 Despite the fact that Tiddey begun his carreer in 2002 he was interested in music industry before. While studying in music school in Poznan he thought that he would play guitar. Darek Plaza was born on the 24th of march 1979 and he had an opportunity to try working on a mixer for the first time in 2002. By this time he knew that music and playing it must be his way of life. Because of his first experiences in clubs in Poznan he became one of the most cognoscible and popular DJ’s in Poland. It was sure that Darek won’t be another club resident, but within next four years he will become a high-profile Polish DJ with his own identity and unique style. In 2003 accompanied by his friends he created MDT agency, which organizes best Polish events, eg.: Sunrise Festival, Independence or EnTrance. In 2006 he decided to develop his own DJ’s carreer and music producer. He quit the MDT agency.

During his visits to Brasil, Australia, South Africa, Japan, Norway, Turkey, Spain, Netherlands, Belgium and even to China with his energetic and thrilling sets he prompted the audience to party franticly. It wasn?t just one-time performances. It is known, that the Pole will come back to these countries to bring the audiences again to his own climate. What is more it is not the only occasion for Tiddey’s world tour. He also performed at the biggest Polish festivals such as the Sunrise Festival in 2004, 2005 and 2006 where there were 20 000 people, Beach Party Sopot 2004/2007 where there were 30 000 people or Creamfields 2007, Global Gathering 2008, Tunnel Electrocity 2008, Nature One Germany, Stadium of Sound with Tiesto, Global Gathering 2011

All of Tiddey’s successes in Poland led to one thing. He was noticed by the ID&T agency, which made it’s final decision to their main music event “Trance Energy”. Tiddey participated in this event in February 2006. His performance was accompanied by premiere of his new single entitled “Close Day”. Tiddley’s achievements paid back in 2006 when he was chosen the best 2006 DJ in Poland. Altogether 2006 ends and he is the best Polish DJ and also first Pole to be on the 144th place in DJ MAG POLL 2006 rank.

In December 2007 his newest single “Taylla” has been noticed by Armin van Buuren, who played this composition in his radio show A State of Trance.

On the 29th of October 2008 he reaches 81th place in the most prestigious DJs rank in the world DJ MAG POLL. He is the first Pole to achieve this. All of this successes makes Tiddey an unquestioned No. 1 in Polish club scene since 2006.

In December 2008 Tiddey released his first album ”Life Goes On” where we can heard only his compositions, released by SONY MUSIC

Released “Copacabana Dream” in Spinnin Records, also “Forbidden City” in Music EnRoute label... to in July 2011 to surprise all his release “Keep Waiting” ! Super Bomb track, now conquers the charts in many radios on the planet!!