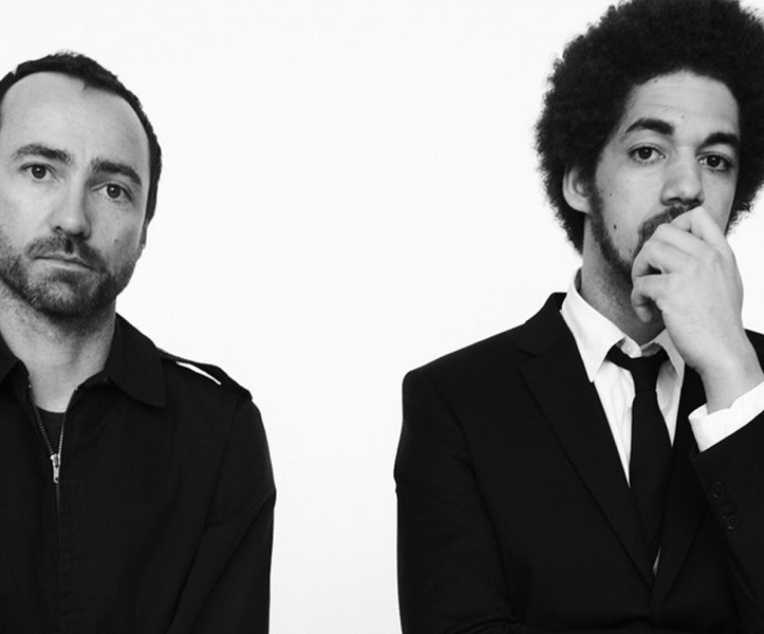 Though Broken Bells featured two of the bigger names in indie and alternative music -- the Shins’ singer/guitarist James Mercer and producer/multi-instrumentalist Brian Burton, aka Danger Mouse -- the duo managed to keep their project secret for a relatively long time. The pair were inspired to collaborate when they met at 2004’s Roskilde music festival in Denmark, where they discovered they were fans of each others’ work. However, they didn’t start writing and recording together as a band until March 2008, when Mercer holed up in Burton's home studio in Los Angeles. The duo took a different approach to their work together than they had with their other projects: Burton avoided the sample-heavy style he used on The Grey Album and Beck’s Modern Guilt and played only live instruments, while Mercer broadened his vocal style to include falsettos and deeper registers. Mercer and Burton announced they were Broken Bells in fall 2009, and late that year they released their debut single, "The High Road." Their self-titled debut album arrived in spring 2010. A year later, the Meyrin Fields EP arrived, featuring previously unreleased tracks as well as the title track, which had been the B-side to the single The Ghost Inside.