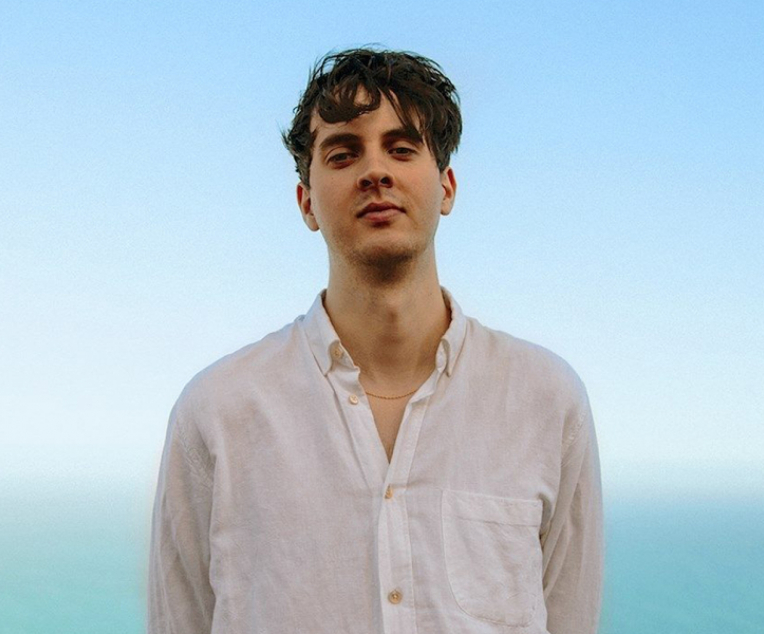 Roosevelt (born Marius Lauber, September 1990) is a German singer, songwriter and producer from Viersen (near Cologne). He is signed to Greco-Roman.

Following on from 2013’s acclaimed debut EP 'Elliot', Roosevelt released the double-A side 'Night Moves/Hold On' in 2015 on Greco-Roman which continued a warm synth-pop, Balearic-influenced sound.
In April 2016, he announced his self-titled debut album, set for release on August 19, 2016 on Greco-Roman/City Slang, with the video for tracks "Colours" and "Moving On".
He has remixed the likes of Glass Animals, Jax Jones, Truls, Sundara Karma, Luka Vasta and Kakkmaddafakka, and on tour has supported Hot Chip, Totally Enormous Extinct Dinosaurs and Crystal Fighters.
Roosevelt has also had a successful DJ career in addition to touring live. Having started off as a resident DJ at Cologne’s Total Confusion party, Roosevelt has since DJ'd at Fabric, Panorama Bar, Boiler Room and Social Club as well as at festivals around the world as part of the extended family of his UK-based label Greco-Roman.