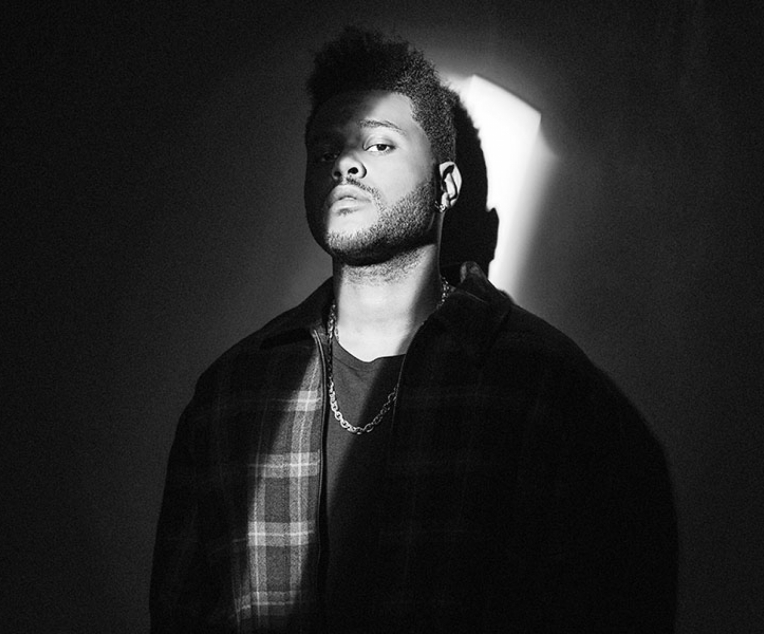 Alternative R&B act the Weeknd -- a solo outlet for vocalist Abel Tesfaye -- surfaced in March 2011 with House of Balloons. A nine-track, 50-minute mixtape made available for free download on the Weeknd website, House of Balloons was based in morose ballads filled with drug references and sexual longing. Sonically, there were clear traces of radio-friendly contemporary R&B à la Trey Songz, Jeremih, the-Dream, and Drake, while also appealing to listeners who favored left-of-center, production-over-songcraft exponents like Spacek and Sa-Ra. The mixtape, made by Tesfaye in collaboration with producers Doc McKinney and Illangelo, among others, garnered widespread coverage within days of its March 21 release. A second mixtape, Thursday (August 19), preceded several appearances on Drake's album Take Care. Echoes of Silence (December 21), the third Weeknd mixtape, followed just before the end of the year. The following June, "Crew Love," off Take Care, reached the Top Ten of Billboard's Hot R&B/Hip-Hop chart. A few months later, he was featured on another charting single, Wiz Khalifa's "Remember You."Trilogy

After Tesfaye signed with Universal Republic, the three Weeknd mixtapes were remastered and bundled with three new songs for Trilogy, issued in November 2012. The set debuted at number four on the Billboard 200 chart. The following April, Tesfaye won Juno Awards in the categories of Breakthrough Artist of the Year and R&B/Soul Recording of the Year. Trilogy was certified platinum by the RIAA the next month. Kiss Land, much darker in tone than its title implied, followed in September 2013 and debuted at number two. Out of its several singles, only "Live For," featuring Drake, touched the Hot R&B/Hip-Hop chart. Tesfaye had much more success with a series of non-album singles that followed. "Often," released in 2014, was a Top Ten R&B/Hip-Hop hit. He was featured on Ariana Grande's "Love Me Harder," which reached the Top Ten of the Hot 100 and went platinum in the U.S. "Earned It," featured in Fifty Shades of Grey, repeated the same feats.

Beauty Behind the Madness In 2015, Tesfaye issued "The Hills," a booming ballad, and "Can't Feel My Face," a disco-funk throwback, as the first two singles from Beauty Behind the Madness. Both songs topped the Hot 100. The album was issued that August and debuted at the same position. Through the end of 2015 and into 2016, he was featured on Disclosure's "In the Night," Kanye West's "FML," Future's "Low Life," and Beyoncé's "6 Inch," among other tracks. "Starboy," a collaboration with Daft Punk, was released in September 2016 as the lead single from Tesfaye's album of the same title. It became the singer's fifth Top Ten pop single prior to the November arrival of Starboy.