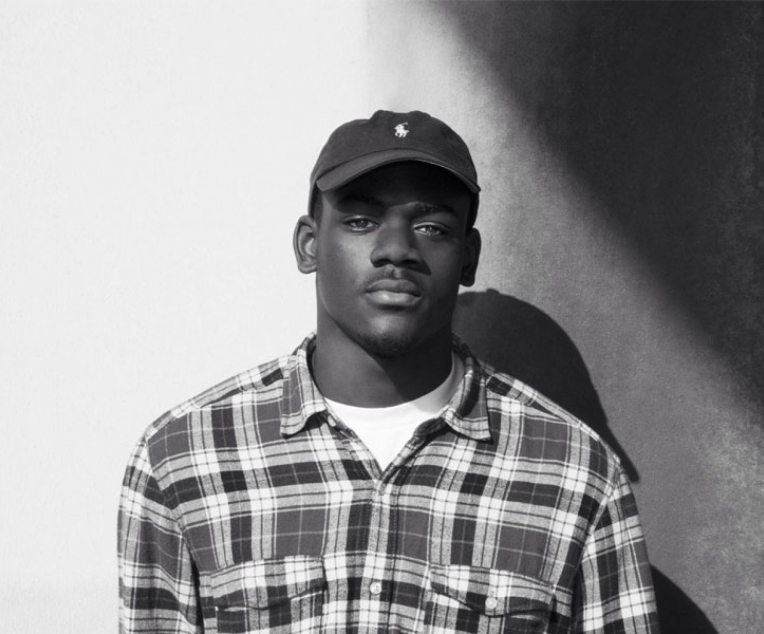 With the release of his debut single and video for 'Champion Sound’, Woodie Smalls aka Woods immediately made a name for himself.

His debut single created a buzz way bigger than the 19-year-old mc could've envisioned back when he started recording. Born and raised in Sint-Niklaas, Belgium, Woodie Smalls remembers picking up the mic at an early age.

“I think it was back when I was 8 or 9. My cousin Grey and I used to rap all the time. We just put on a random beat and used to freestyle over it. My uncle made music back then so I just thought it was fun to make music on my own too."

At the start of 2015, after playing around in the studio for a couple of years, Woods decided it was time to start working towards his first official release ‘Soft Parade’.

"Soft parade is like my own little world I made up. It’s a mix of my imagination and emotions and there’s also some personal stuff on this project. I can’t wait to release it. It just puts a smile on my face knowing that pretty soon people will be able to enjoy my music."

Some of Belgium's biggest radio stations, Studio Brussel and MNM, added the track to their daily rotation and FM Brussels even made it their favorite track of the week.

In the Netherlands Woods was selected as one of the 2015 Encore Freshmen. The freshmen are a small crop of up and coming talented artists handpicked by the people behind one the biggest weekly urban party in Amsterdam.

Soft Parade, the debut album by Woodie Smalls was released on September 18, 2015.