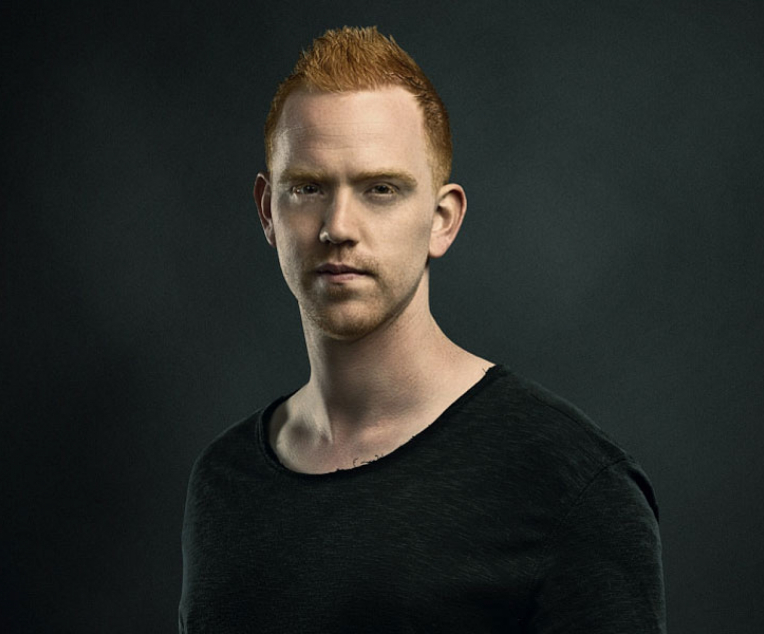 B-Front (Bob van der Palen) was introduced to music at the young age of 8 years old.

He became acquainted with a next-door neighbours studio and it was not too long until he was tweaking the Distortions, Drum Machines and Synthesizers.

At the age of 10 B-Front was ready to go out on his own and he started to produce his own records, at this stage Hardstyle wasn't around so B-Front got by with Trance music.

Fast-forward a couple of years later and B-Front was signed to his first of many labels "DJS Records". His first release at the age of 15 "Motherfucking Psycho/Jumpin" was supported by all the top artist and sold world wide.

In 2006 it was that finally things started to fall in place. The track "Lunatick" was a hit in the charts and gave B-Front a lot of exposure and eventually led to playing the worlds biggest outdoor festival in 2008 "Defqon 1".

From here on in B-Front was on a mission, he wasn't going to stop until he had reached the top.

After years of hard work and determination B-Front received a call from the world renound Hardstyle Label "Fusion Records" it was a call that would change his life forever. Fusion asked B-Front to join their label and of course the rest is history.

B-Front is now one of the main artists of "Fusion".

He has rocked almost every stage in every country, collaborated with the top producers and is still excelling further in his music.