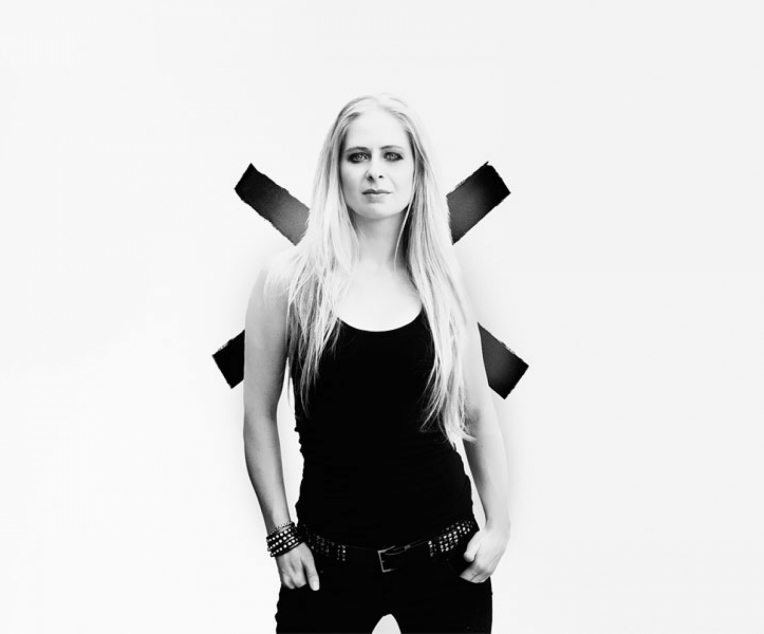 After starting her hardstyle career back in 2010, Diana Zwerwer, better known to us as Deetox, has been going from one highlight to another. With a schedule filled with top notch bookings ranging from Bass Academy, XXlerator and Loudness to Decibel, Emporium, Defqon.1 and Q-BASE, it's impossible to miss out on this rising star. She seizes every opportunity to take her unique brand abroad; from France and Belgium, to Switzerland and Scotland. All cross Europe she is known for her raw, hard, and outside the box Dj sets!In addition to her DJing, Deetox has been behind some massive tracks including Black Magic, Here I Come, Trigger (ft. Mc Nolz), Street Movement and collaborations Android & Do or Die (with Delete), Erratic & Chaos Reign (with Warface) and recently finished a brand new collab with E-Force.'2014 proved to be a big year; after such a relatively short time in the scene, she's already built an impressive career at the forefront of raw hardstyle and trust us, she's only just begun'