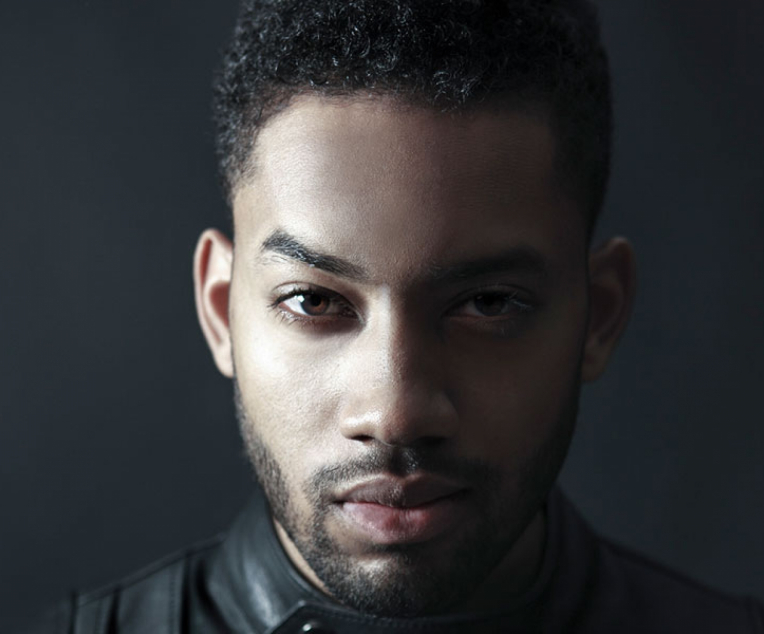 Genairo Nvilla (1986) is a very skilled DJ/producer from the Netherlands, who plays various music instruments, such as keyboard, guitar and drums. He started off as a hip-hop DJ in his birth town Amsterdam. At a young age he discovered his creative turntable techniques and performed in many top clubs in the Netherlands, where he also won several talent shows. Genairo Nvilla became a popular name in the scene. However, he wanted to evolve even more and started producing several house tracks. His typical sound can be best described as a cross-over between tech and tribal house with specific snares, drums and build-ups, perfectly blended with a sexy touch. This led to the nickname ‘King of Drums’ and made him a pioneer in his field.

In 2010 the successful ‘Nvilla EP’ was released, with nothing but dance floor bullets, ‘The Nvilla Anthem’, became one of the biggest club tracks of 2010. Ever since, the name Genairo Nvilla created a buzz, with support from various artists around the globe, such as Hardwell, Steve Angello, Chuckie, Sunnery James & Ryan Marciano, Mastiksoul and Gregor Salto.

Following his debut EP, Nvilla delivered the 3-tracker EP, ‘King Of Drums’ in 2011, on which he proved once again that he is capable of creating straight up club bangers! His next projects: ‘This is Nvilla’ and ‘AL”LIV”N’, had a more tech/tribal feel to it and were released in 2012 under the worldwide known Dirty Dutch label. Furthermore, he released the impressive ‘King of Drums II EP’ vs. Mastiksoul and produced several remixes with DJ Chuckie, ‘Party Hard’ from Donae’o being one of them.

In addition to his well-received productions, he has presented his DJ skills during big festivals such as, Mysteryland, Latinvillage, Extrema Outdoor and Solar. Not to mention, he has performed at numerous international shows, like the worldwide Dirty Dutch events, Pacha Ibiza, Ministry Of Sound London, Mook Shanghai, Theatro Marrakech, Club Mansion Seoul and the prestigious Blue Marlin Ibiza.

Recently, Nvilla worked with international singer and model Mayra Verónica, who is signed to Simon Cowell’s and Sony’s Music label SYCO. He produced the official remix of her single, ‘Mama Mia’, which has been number 1 on the US Billboard Hot Dance/Club Chart.

In the near future, we can expect more collaborations with international artists and the expansion of his ‘King of Drums’ movement, with more editions of his own events, featuring Nvilla’s out of the ordinary, energetic, drum sound.

Genairo Nvilla’s music is appealing to a diverse audience and already recognized by a tremendous crowd, which shows that he is definitely living up to his title as the ‘King Of Drums’!