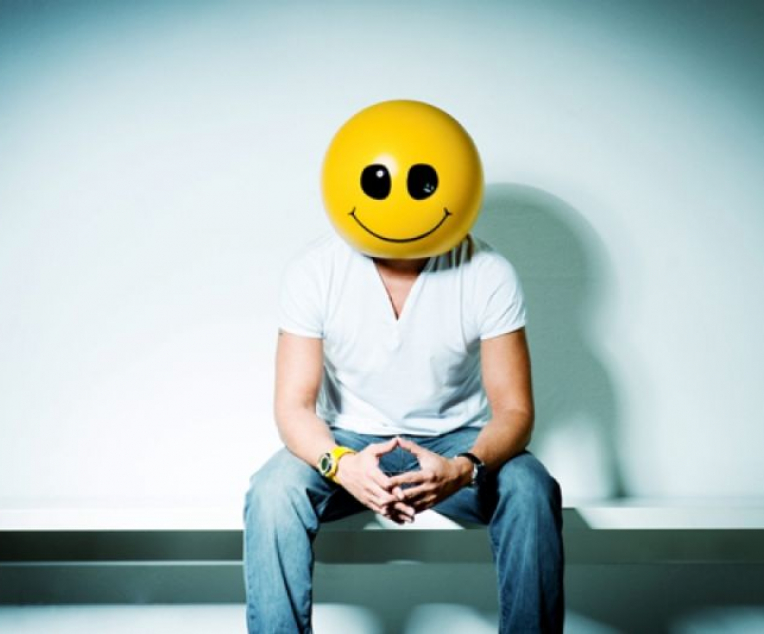 Breaking the mould with a sophisticated production streak behind him, Zurich raised Mike Candys savors in the form of dance, house and electro house flavours. Winning over enthusiasts from fellow electronic music leaders to those who occupy the clubs weekly, Michael the name behind the talent encases the absolute in musical perfection showcasing just why he’s a double platinum and five gold artist across Europe. Lit up in smiles on stage and hands in the air, the parties wont ever be the same again!

Nurturing a glowing career as a producer before the DJ spot, Mike Candys brought to life his classical instrumental mastery within the studio taking hues from W.A Mozart initially and spanning across a brilliant fresh take from the likes of Axwell, Nick Romero and Bingo Players. Signed to Sirup Music, Kontor, Doityourself and the USA’s Ultra Records shakes up the demand seamlessly. Over his time Mike has initiated remix heaven for Nicky Romero, Manufactured Superstars, Arash featuring Sean Paul, Example, Lil Jon featuring LMFAO and Inna featuring FloRida, DJ Antoine, creating the hype around the talent that is well acclaimed. Charted incredibly were Insomnia, One Night in Ibiza, 2012 (If The World) and Together Again. The year 2013 tallied an epic three officially charted singles in Germany while the globe has voted him #86 DJ in the monumental DJ Mag awards in 2012. In 2014, he was voted #85 of DJ Mag's Top 100 DJs again, so he's one of the Top 100 DJs for 3 years in a row.

Touring throughout Europe from Russia to Spain and around again, Mike Candys hasn’t slowed down the tempo, awakening crowds who passionately hit the hot spots. Its bills across Motion and Energy in Switzerland, The White Festival, Temptation and Electric Mountain that have ignited stand out sets alongside fellow artists Axwell, David Guetta and solid on-air supporter Tiesto who featured original track Children featuring Jack Holiday. The clubs are also not short of a taste of Candys ripping to shreds Ibiza's Space Club and Papaya Club in Croatia.

He owns every piece of music. He owns his profile. Tune in because Mike Candys will soon own your senses.