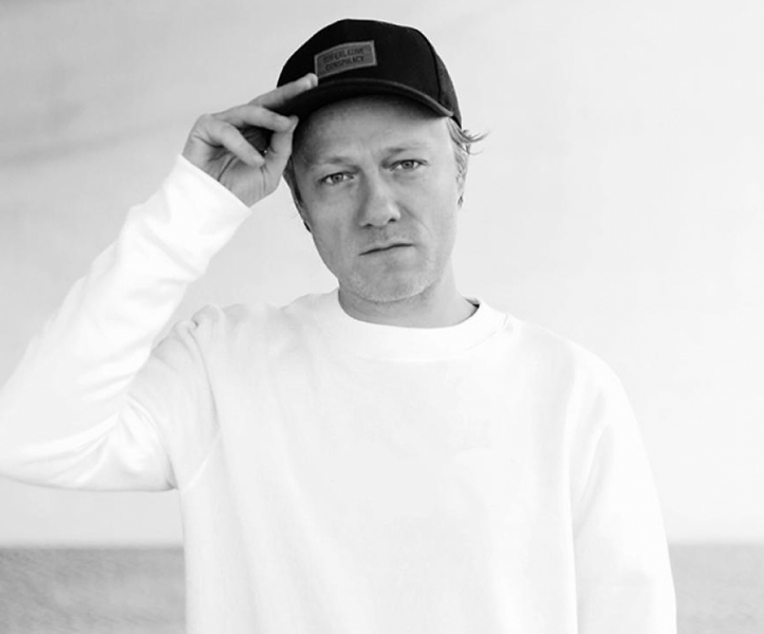 The newest rising underdog in the Dance scene is here! But not a complete newbie though.

French DJ/Producer Watermät has been composing tracks for several artists in the past, before releasing his own tracks. In the autumn of 2013 he decided that it was his time to take the stage and share his love for dance music with the world.

His first self released EP 'Sparks" including the tracks 'Sparks" and 'Something About You" was released in December 2013. After that, the buzz around Watermät started rolling and Spinnin' Records took their chance to sign him for his next track 'Bullit" on their Deep imprint in February 2014. 'Bullit" was released on Spinnin' in May 2014.

The track has already received a huge support from the biggest DJ's in the scene who include the track in their set. It was a massive hit at the Miami Music Week and it's the perfect mix between samples/instruments and electronic elements. 'Bullit" is topping #1 on the DMC buzz chart and Pete Tong chose the track as 'Essential New Tune of the Week" in his BBC Radio show.