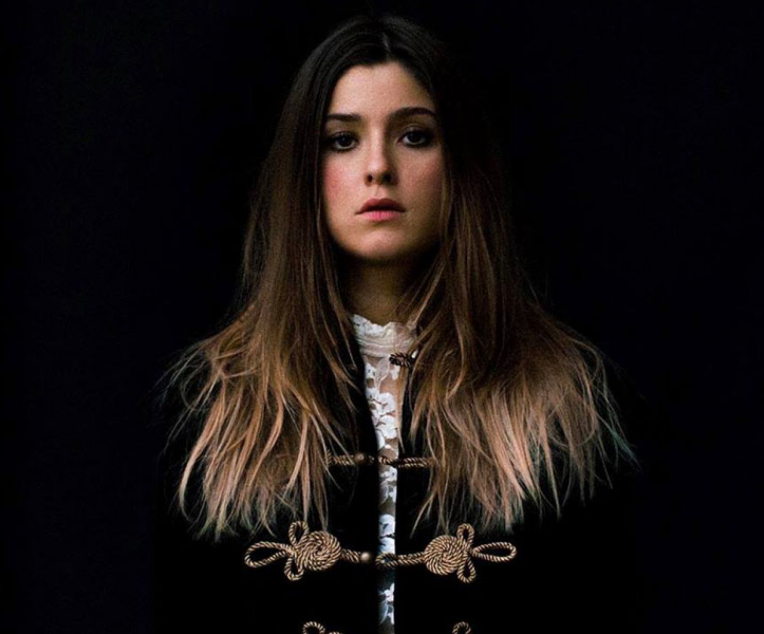 LÉON made a splash in 2015 with a softly glowing contemporary pop sound. It evoked classic sounds of the '60s and '80s without being entrenched in the past. The Stockholm, Sweden native, a daughter of musicians, fronted a band as a teenager and watched her career accelerate as a solo artist after she began to work with producer Agrin Rahmani. In 2015, at the age of 21, she made her proper debut with "Tired of Talking," a single with a sweet melodic hook that belied the lyrics' assertive character. The more uptempo "Nobody Cares," a song in which LÉON sang of having trouble letting go of a relationship, followed shortly after that and led the way to an EP, Treasure, which contained both of the singles and two new songs. Her debut album was planned for release in 2016. ~ Andy Kellman, Rovi