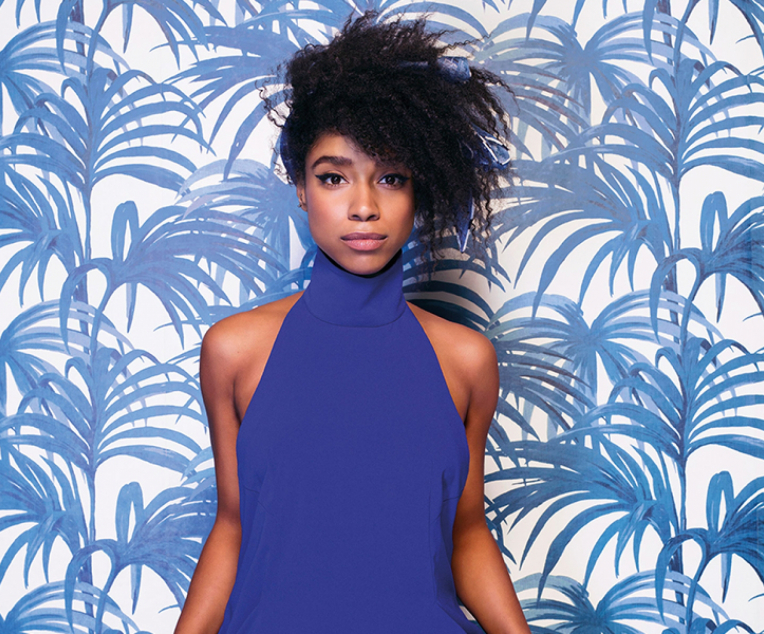 Lianne La Havas (born 23 August 1989, London, England) is an English folk and soul singer, songwriter and multi-instrumentalist. On 5 December 2011, the BBC announced that she had been nominated for the BBC's Sound of 2012 poll.

La Havas was born in London, England to a Greek father and Jamaican mother. She was raised in Tooting and Streatham, spending the majority of her time with her grandparents, following her parents' separation as a child. La Havas' cites her parents' diverse musical tastes as having the biggest influence on her music. She began singing at seven. Her mother played Jill Scott and Mary J. Blige, while her father, an accomplished multi-instrumentalist, taught her the basics of guitar and piano. Lianne wrote her first song at the age of 11 but did not learn to play the guitar until she was 18 years old. At 18, Lianne began attending Norbury Manor Business and Enterprise College for Girls in Croydon, where she studied art and planned to take her A-Levels in art foundation. However, she left college and decided to pursue a career in music full-time.

While attending sixth-form in Croydon, a friend of La Havas', (who attended the Brit School) introduced her to other musicians who assisted La Havas in the recording of her first demos. Through that same friend, La Havas was also introduced to British singer, Paloma Faith; she later sang backing vocals on tour for Faith. La Havas was co-writer and performer in 'The Paris Parade' alongside Christian Pinchbeck (who designed the artwork for Lost & Found) and also is now part of the duo 'Elephant' (Memphis Industries). They had a short career but it began La Havas' career in commercial music. In 2010, Lianne signed to Warner Bros. Records, spending two years developing her songwriting skills before releasing music publicly.
Her first EP Lost & Found was released on 21 October 2011 on the Labour of Love label and featured Willy Mason on the opening track, "No Room For Doubt". That same month, La Havas released a live EP, Live From LA, which was made available for free download on her website. La Havas made her television debut on 21 October 2011, broadcast of BBC Two's Later, with Jools Holland, a program that also featured Wisconsin folk band Bon Iver. Following her appearance on Later, with Jools Holland, it was announced on October 25, 2011 that La Havas would be the supporting act for Bon Iver's December 2011 North American tour. Her official debut single, Lost & Found will be released in the UK on April 30, 2012. Her debut album, Is Your Love Big Enough will be released on July 9, 2012 in the UK on Warner Brothers.