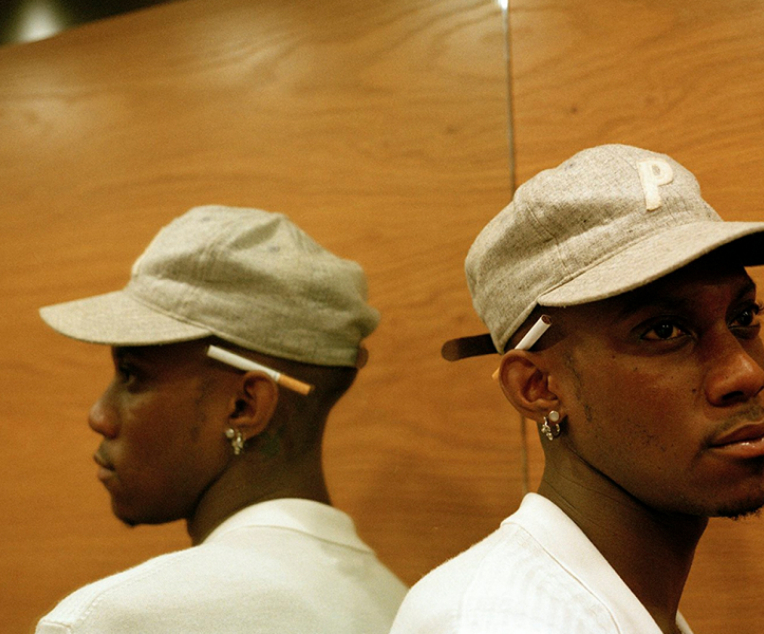 Spaceman Born in Lille, France, Octavian Godji moved to Camberwell, South London at a young age with his mother and after attending the now famous BRIT school in Croydon -- whose previous alumni included Amy Winehouse, Adele, and Jessie J -- Octavian left to pursue his own musical style. Inspired by the likes of Chief Keef and Drake, he set about merging the sounds of hip-hop, house, and the rising drill scene in London. In 2017 he released the fragmented and woozy-sounding Party Here, becoming a home-grown hit within the scene; it wasn't long before Drake was quoting the rapper on his own social media accounts. In the following year, Octavian released several tracks -- "Little," "100 Degrees," "Hands" -- before signing a deal with respected label Black Butter. Octavian's debut album, Spaceman, appeared in the September, and saw him perfecting his own take on the British hip-hop sound.