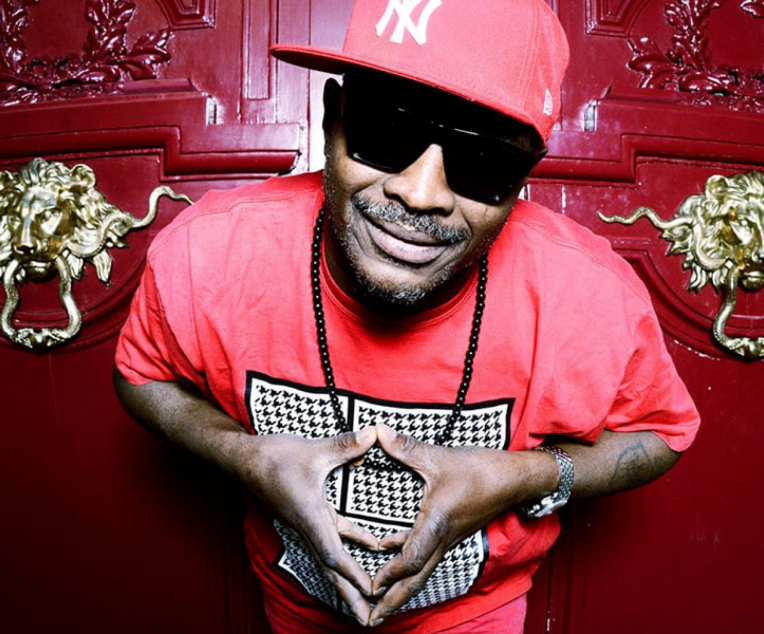 Skarra Mucci, who became a key Jamaican key figure of international reggae and dacehall scenes, hit the road again in 2018 with the group Dub Akon to showcase his latest album "Skarra Mucci & The One Love Family".

Jamaican Skarra Mucci has been gracing stages across the globe since the success of "Return of the Raggamuffin" in 2012, "Greater than Great" in 2014 and its consecration in 2016 with "Dancehall President", an album from a more than established artist.
Discovered in the French scene in "Raggamuffin Revival Tour" 2013 on the shoulders of Soom T and Naâman, Skarra Mucci is today exporting his music from Mexico to China to Thailand.
A true hit maker, he is scoring a huge hit with Dreader than Dread, a must-have track, from the collective l'Entourloop.

For his new 2018 tour, the artist supports himself with the best European dancehall backing band, Dub Akom. Together they bolster the artist's 20 years international experience with the live show know-how, the big voice, big energy and dedicated audience. This is the recipee you’ll see in a live show by Skarra Mucci !