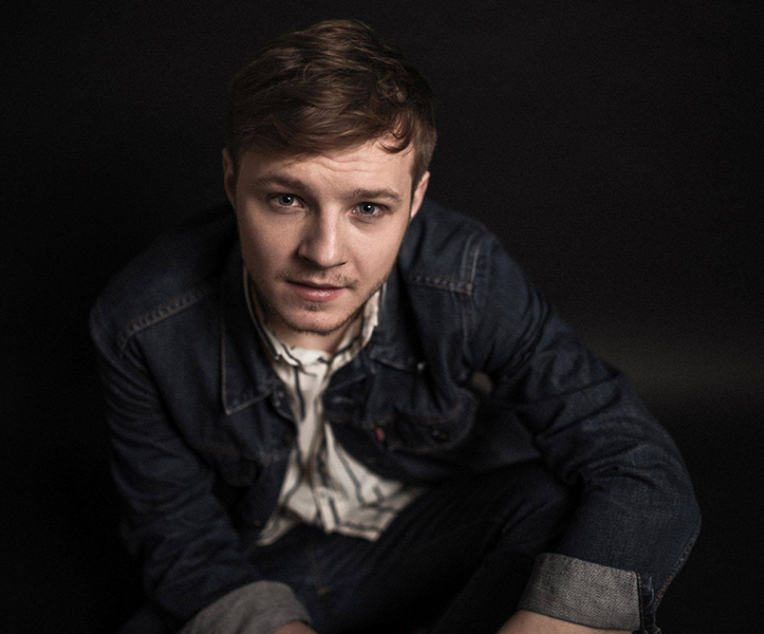 Thom Artway could be a modern day hero from a fairy tale about a poor boy who owed his fame to good fortune. Or, equally: how a sad boy made it from the attic to the Sziget Festival.
A talented young man belongs to that generation of songwriters who, with guitar in their hand, grow up in the streets of the big cities in this world. Artway wrote down in the opening page of his diary a note about starting his musical journey by the so-called Lennon wall in Prague´s Lesser Quarter only to find himself “all a sudden” on a half year long tour of Australian cities, winding up in Sydney.

Hardly anybody knew him at home in the Czech Republic, that´s until 2015, when his single “I Have No Inspiration” became an immediate hit staying, for over one year, near the top position of the Czech Hit Parade. Soon after came similarly successful songs Blind Man and Conformity, followed by Artway´s debut album Hedgehog released by Warner Music (2016). This record, several month later, won 2 prestigious domestic Angel Awards in the Male Singer and the Discovery of the Year categories.

Thom perfectly combines a modern sound with classic songwriting. His folk-pop songs are captivating thanks to his distinctive voice and clearly recognizable melodies.
He creates a musically emotional world with introspective lyrics for his listeners. He is freely inspired by British songwriters and has already set out his path with his debut album Hedgehog.
Thom heads towards his second record now which will be released internationally in 2019.

Artway opened a few concerts for the famous young French singer Zaz, shared the stage with Kaleo, Charlie Winston or Glen Hansard who invited him twice as a guest to his shows in the Czech Republic. In 2017, Artway became the winner of a prestigious international project called Czech Fresh. The victory lead him to be picked up by Mark Bennett of United Talent Agency, a relationship that will give Thom strong support for hitting Global stages in coming years.