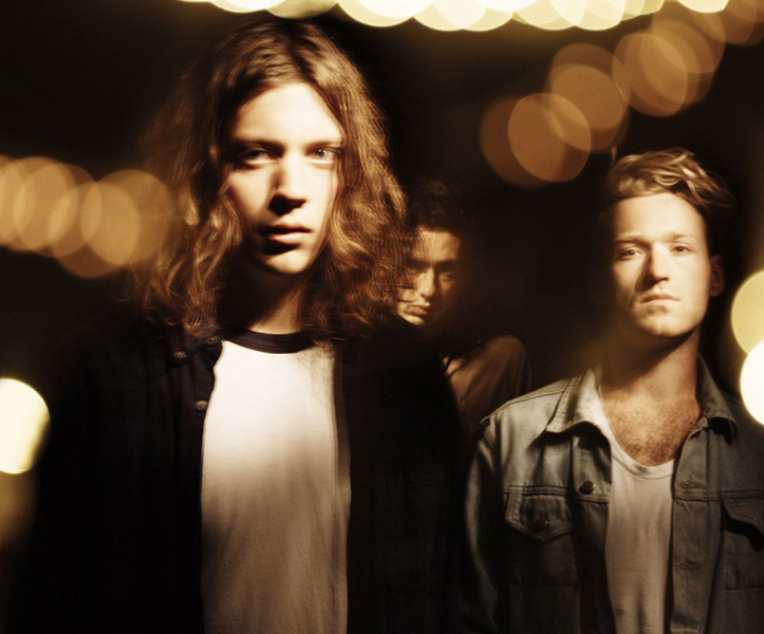 Vant are a London-based indie rock quartet who use their music to express frustration and dissatisfaction with the state of the world, citing politically charged bands such as the Clash and Rage Against the Machine as inspirations. The group's sound is appropriately furious, blending hard-edged garage rock and punk influences. Vant started in 2013 as a solo project of guitarist/vocalist Mattie Vant, who was living in Newcastle, England at the time. He moved to London and began managing a venue called Birthdays, where he met bassist Billy Morris and guitarist Henry Eastham. The three began making music together, and the band's lineup solidified in early 2014, when Mattie Vant invited drummer Martin Söderin to move from Sweden to London to join the band. The group spent the following year working on material, and in 2015 they attracted the attention of Parlophone, who immediately signed the band upon hearing their 80-second debut single, "Parasite," which the band released on their own Dumb Blood Records label. A second single, "The Answer," followed on Parlophone, and the group embarked on an extensive U.K. tour. Drummer David "Greenie" Green joined the band in 2015, replacing Söderin. Following a long period of intense touring, Vant announced that their full-length debut, Dumb Blood, would be released in early 2017.