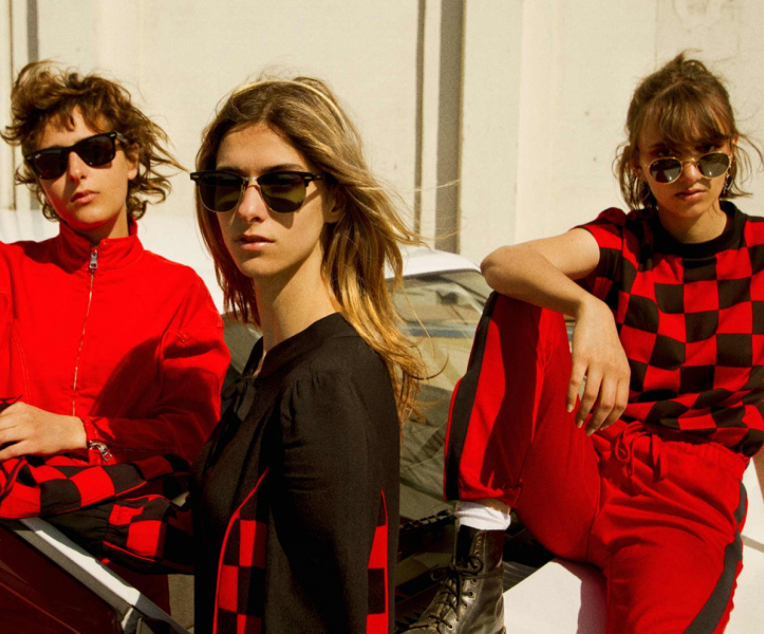 Danish Hard Rock trio formed in 2013 by the three sisters Noa, Naomi and Nataja Lachmi while still in school. In 2015 they became known in Denmark through a series of prestigious gigs, including Kronprinsparrets Priser, the music magazine Gaffa's annual award show and "P6 Beat rocker Koncerthuset" on National Radio. That same year the group debuted on record with its first single, "Runnin' Wild". A contract with Mermaid Records resulted in the recording of the trio's debut-album, Look Look Look!. Produced by Nick Foss and Tue Madsen it was released in the fall of 2017.