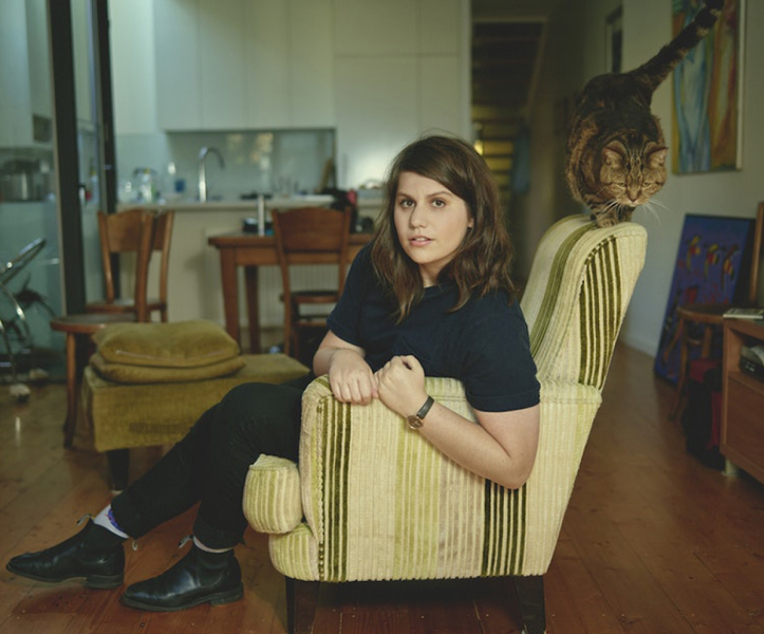 On her sophomore LP, The Best of Luck Club, 26-year-old Alex Lahey navigates the pangs of generational ennui with the pint half-full and a spot cleared on the bar stool next to her. Self-doubt, burn out, break-ups, mental health, moving in with her girlfriend, vibrators: The Best of Luck Club showcases the universal language of Lahey’s sharp songwriting, her propensity for taking the minute details of the personal and flipping it public through anthemic pop-punk.

Lahey’s 2017 debut I Love You Like a Brother encases Lahey’s knack for writing a killer hook and her acute sense of humor delivered via a slacker-rock package -- and, in a way, The Best of Luck Club picks up where that record left off but sprinting forward. Lahey dives headfirst into a broader spectrum of both emotion and sound through polished, arena pop-punk in the vein of Paramore with the introspective sheen of Alvvays or Tegan & Sara. Here, Lahey documents "the highest highs and the lowest lows" of her life to date.

The first inklings of The Best of Luck Club came together on a shitty guitar while Lahey spent the bulk of her time on the road. The break-out success of I Love You Like a Brother took her beyond the adoration of Australia to her first taste of global touring; festival slots at the likes of Lollapalooza, Bonnaroo, and Osheaga; and her American TV...