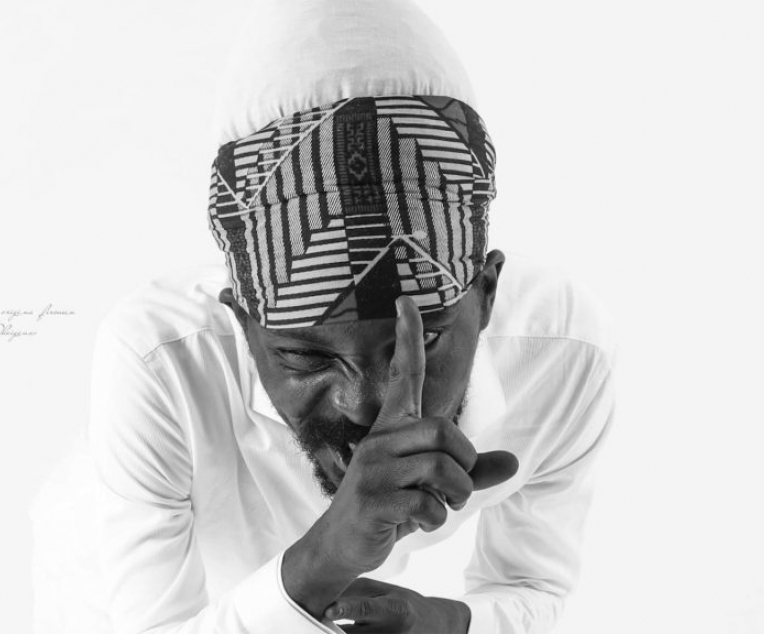 Anthony B is a “complete” artist who has made himself the messenger of political and social demands. His studies of Marcus Garvey’s teachings have also made him a great defender of Africa, and the topics he talks about in his songs are rooted in the rasta theme, with, in addition, a revolutionary touch which reminisces of the old Wailers Peter Tosh, who he himself considers to be his mentor.

His first single “The Living is Hard” was released in 1993 but his career truly began in 1996. He wrote a first success, Repentance Time, that revealed him to the public. Then follow the hits Rumour, Raid di barn and also Fire pon Rome containing explosives lyrics released on his first album “Real Revolutionary”. Since the launch of this first opus, 7 more have followed and more than 150 singles have been played, replayed, recovered and remixed by the great names of production.

His last album « Tears Of Luv » is directly influenced from what the artist has always offered, with conscious lyrics supporting freedom, equality, and the need to fight for our values. On stage, Anthony B is a solid value, he is one of the most revolutionary figures of modern reggae, and an unmissable artist!