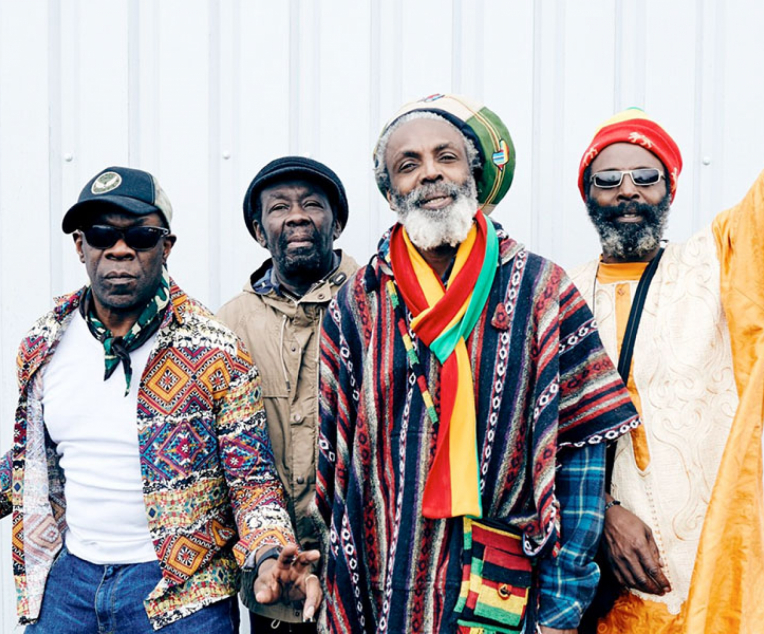 Black Roots was born in 1979 in the area of Saint-Paul, Bristol, England. The band is originally composed of eight “youths” from the Jamaican diaspora. Among them we find 4 singers who guarantee in turn the lead vocal or the chorus, a powerful and rare arrangement!

In 1981, their career took off with the event of two “pay what you want” concerts. To be able to independently evolve, they created the label « Nubian » and produced their first maxi single « Bristol Rock ». They release an album each year for 10 years until they finally broke up in 1993.
In 2004, Makasound again introduces Black Roots to the French audience with the compilation « On the Frontline », This is love at first sight once more and the band reforms and first appears in France during the festival Zicalizes in 2011.
Black Roots return again with « On the Ground » (2012),« Ghetto Feel » (2014) and « Son of a man » (2016) and «I Believe" EP» (2017). These albums are just as powerful as their previous hits thus proving that Black Roots are always prepared to crumble the walls of the so-called Babylon!