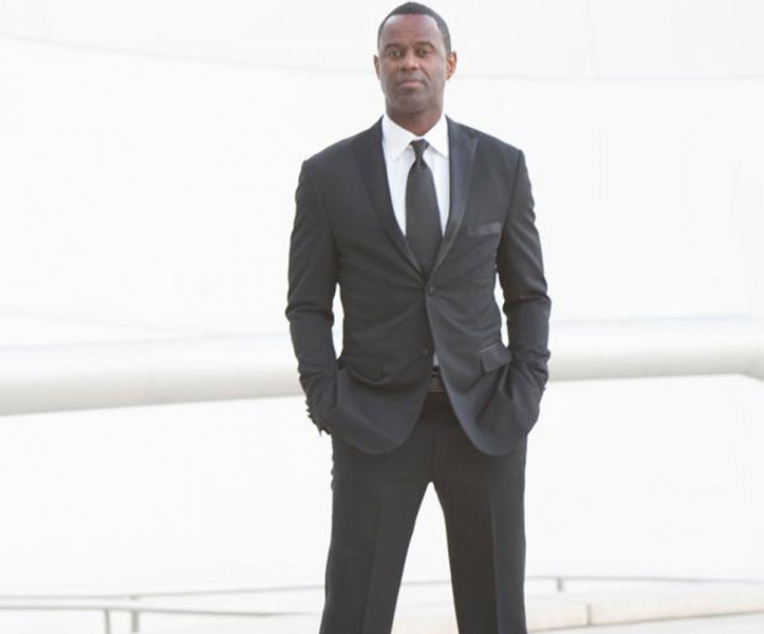 One of the most consistent contemporary soul artists, Brian McKnight has released 15 albums to date with several going two and three times platinum. Was born on June 5th, 1969 in Buffalo, New York, United States, McKnight’s talent is not only as a song-writer or producer but also as a multi-instrumentalist who plays eight instruments including: piano, guitar, bass guitar, percussion, trombone, tuba, flugelhorn and trumpet. This down-to-earth gentleman has been nominated sixteen times by Grammy Awards and has been the recipient of American Music Awards, Soul Train Awards, NAACP Image and Blockbuster Awards, and Billboard Songwriter of The Year. McKnight will release his 13th studio album Better in January 2016, which is his most heartfelt, soulful album to date.