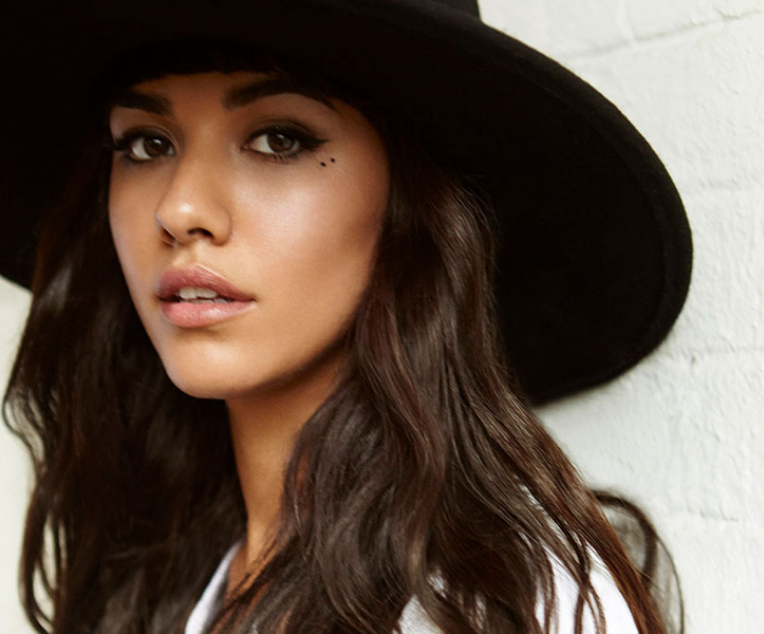 Left-field pop artist Charlotte OC, born Charlotte O'Connor in Blackburn, Lancashire, England, was signed to Columbia during her teenage years. The singer and songwriter recorded an album for the label, but it was shelved and she was dropped. O'Connor took a break from music and spent a couple years working at her mother's salon. Once she became active again, the Stranger label -- the U.K. home to Lana Del Rey -- signed her, and her music took on a darker hue, with the folk shadings of her earlier work were replaced with moodier R&B and downtempo electronic elements. In November 2013, she debuted with Colour My Heart, an EP of four dramatic yet restrained songs recorded with Tim Anderson (Solange, Sia, Banks). Complementary remixes from Moodymann and Yarin Lidor followed shortly thereafter. After she moved to Harvest/Polydor, the EPs Strange and Burning followed in 2014 and 2015. In 2017, O'Connor returned with her debut full-length album, Careless People. Once again produced by Anderson, the album featured the slightly ominous yet accessible singles "Blackout" and "Darkest Hour."