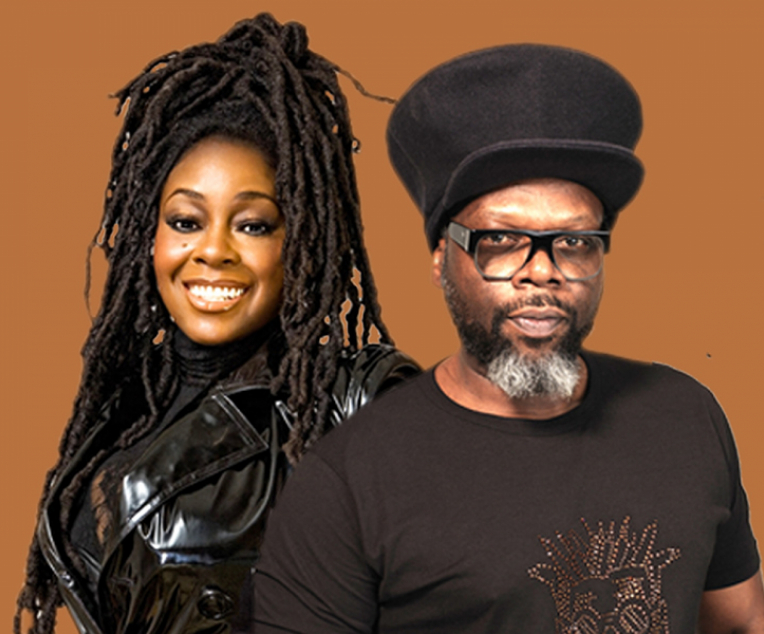 Jazzie now runs a successful independent label called Soul II Soul Recordings, he has a state-of-the-art studio in London and on his three and a half acres of land in Antigua. He regularly utilises his wealth of experience and no nonsense teaching style to educate the next generation; recent projects include lectures at Cambridge University, The Red Bull Music Academy and Jamie's Dream School for Channel 4. Jazzie does voice-overs for radio and television, and ‘Keep On Movin’’ was used for the high profile Renault Clio television ads. Mary J. Blige and Sean Kingston have both released a cover version of ‘Back To Life’ while Beverly Knight released her version of "FairPlay" in 2011. Having recently completed a four year stint on BBC London 94.9, he continues on air every Sunday from 2-4pm on Solar Radio. For the man who considers himself as a “pleasure giver”, it’s paramount to Jazzie to remain a part of the club scene. “Being a sound system is very important to me, I still DJ in clubs. And the label is run like a sound system. It’s all exactly the same as before, except that the times have changed. Technically we are still a sound system. The singers and artists are our MCs, and instead of making mix tapes we now make records and CDs.” This was cemented when Soul II Soul were a part of Channel 4's 1st House Party in 2012 - An unprecedented live television event where six of the world's top-class DJs took over to put on an unforgettable House Party. So while Jazzie B no longer borrows supermarket trolleys and probably hasn’t seen the inside of a number 14 bus for a while, the sound system mentality is still very much at the root of Soul II Soul which is what keeps him in touch with his continually evolving audience, and is a forward-looking, far-reaching way of doing things that has now become officially recognised. In 2008, Jazzie won the Ivor Novello Award for inspiration, and as he stepped up to accept the trophy he was announced as “the man who gave British black music a soul of its own”. And in the same month there was royal recognition for the Funki Dreds when, after thirty years of dedication, Jazzie was awarded an OBE for services to music. The first sound man to be honoured by Her Majesty the Queen, and probably the most deserved investiture ever. 2012 saw Soul II Soul awarded with the PRS for Music Heritage Award where a special plaque was erected on The Electric (formerly The Fridge) in Brixton, where the group played their first full live gig in 1991. British pride and achievement continued when "Back to Life" was featured in the Opening Ceremony of the London 2012 Olympics.