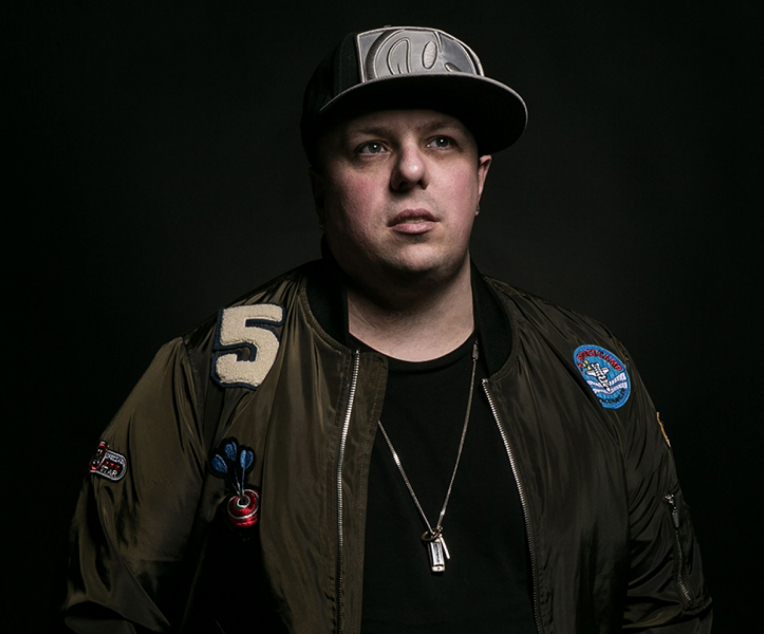 Dr. Rude manages to rock every party: beat matching, scratching and becoming one with the audience makes him the right man for any job. With his typically well-known and catchy tracks, Dr. Rude knows how to create a lifetime event as you can’t stand still to his raging up-tempo beats.

Back in the days, Dr. Rude started as an expert in old-school and early hardcore music. After being signed to Dirty Workz in 2014, he quickly worked his way up and became an internationally known artist. Not only because of his unique vision on hardstyle and freestyle music, but also his typically ‘hard-drop’ sound, which makes Dr Rude the perfect addition to your hardstyle or freestyle event.

With tracks as Shakedown, Hold It Down and Batman Attack, which was released on Hard With Style records, he convinced everyone with his high quality tracks. It’s not a surprise that he already played on massive events and festivals as; Defqon.1 Weekend Festival (mainstage), Defqon.1 Australia (mainstage), Reverze and a sold out solo tour through Australia.

Be aware; you need a long-lasting treatment after witnessing a Dr. Rude experience, since you can’t stand still to his raging beats.