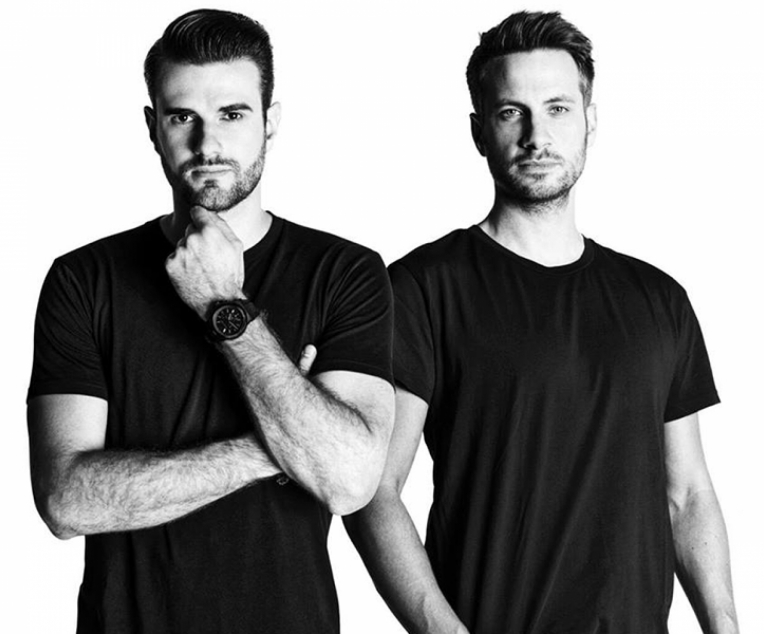 Jewelz & Sparks are an internationally successful DJ and Producer duo from Germany. Since 2012 they have developed their own worldwide recognized production-style in hard hitting electronic club music. Over the last years they played in more than 10 of DJ Mags Top 100 Clubs worldwide including a residency in Club Octagon (DJ Mag #06 Club) and mainstage performances at the biggest electronic music festivals of the world like Ultra Europe and TomorrowWorld. They have been remixed by Hardwell, former number one DJ and longtime supporter of Jewelz & Sparks music. Furthermore they are part of his label family Revealed Recordings with 5 released singles to this date. They gained enormous popularity by officially remixing a 2017 release by The Chainsmokers called „Paris“ as well as legendary records by Benny Benassi (Satisfaction) and Dimitri Vegas & Like Mike (The Hum). Their Mixes, Bootlegs and Edits are overall popular among international superstar DJs and got played on every major electronic festival over the past 4 years. Known for their highly energetic performances all over the world, Jewelz & Sparks have published remarkable records on personal labels of Calvin Harris (Fly Eye), Tiesto (Musical Freedom) and even a major release on Warner Records in 2016 called „Into The Blue“ resulting in multi-million plays on Spotify and YouTube. They are loved for their interactions with fans and social media affinity. Needless to say, Jewelz & Sparks are highly influential and part of the major league of international dance music.