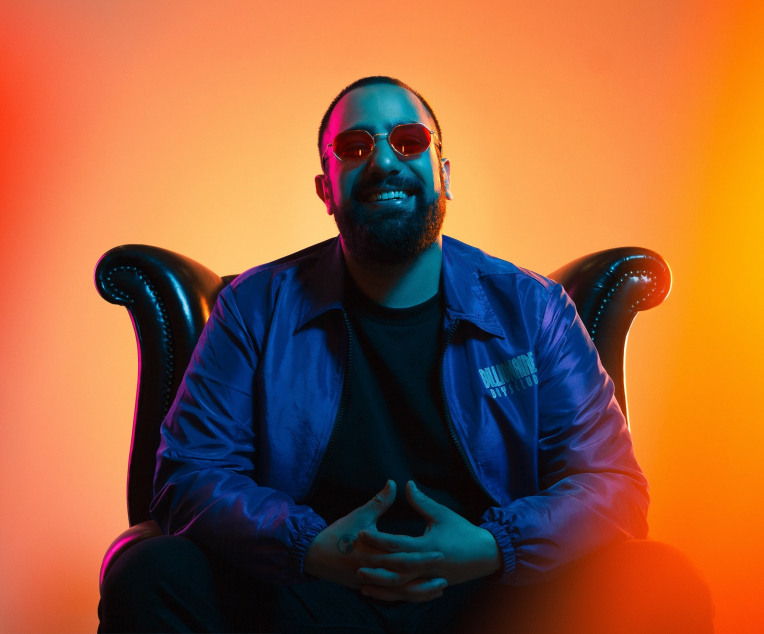 One of the most established names in the EDM-scene is DJ/Producer Loopers. Time and time again he brings people an unique experience with his productions and DJ-skills. His music has been played across the globe and many big artists started to support his electronic vibes and powerful drops. It shouldn’t be surprising that Loopers plays many festivals worldwide to represent his distinguished sound.

2015 has been a year of developing the way of creating sounds where Loopers is convinced to be successful in. Releases on Fedde Le Grand’s Flamingo Recordings and Ones To Watch of Laidback Luke were just the beginning. The massive collab with Dyro gave a great boost to his career, ‘Jack It Up’ hasn’t been unnoticed by EDM fans. Promotors stood in line to book Loopers and his popularity on social media rose sky high. Right before ‘Tell Me’ on Dyro’s imprint WOLV he decided to show loyality to his fans and dropped ‘Grind’ and ‘The Riddle’. That made his fans even more excited for ‘Tell Me’, which was premiered in Hardwell On Air. This highly supported track was followed by another collab with Dyro called ‘Set Me Free’, the title track of the EP which was also released on WOLV.

If that wasn’t enough, Loopers’ creativity seems to have no boundaries. More releases are signed on several major labels to represent the electronic tune of this mysterious musician. Talking about mysterious; a lasting hype keeps the crowd in its grip. Two projects are ready to step out of the shadows, and you should better keep an eye on every social channel as they’ll make their appearance in 2016.

Loopers is an artist with pure talent, confidence, great charisma and he makes every crowd go wild. Because of his fans he won’t quit doing what he loves. Many goals have been achieved, dreams came true; the feeling of satisfaction can’t be compared with any other feeling. As entertainer, raw producer and genius manifested in human form, Loopers will amaze you with his music