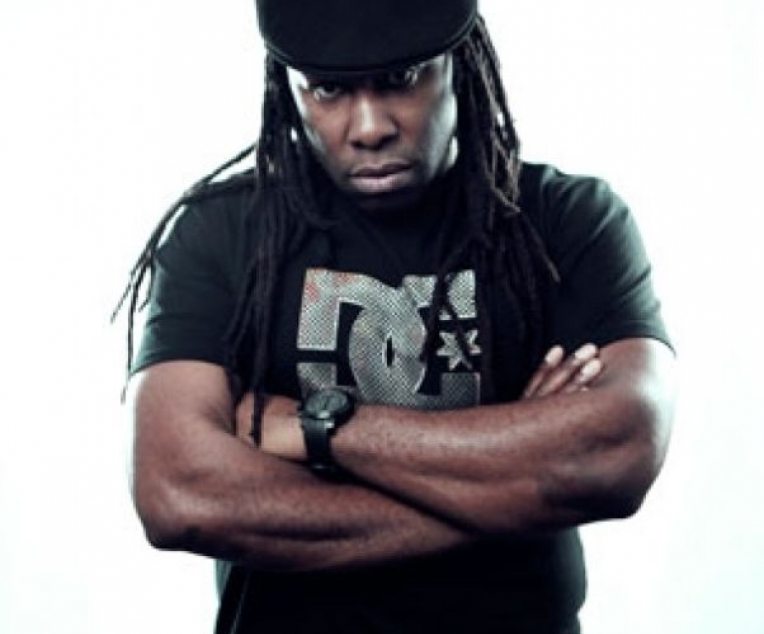 Lucien Foort has been musically involved since his early youth. After studying saxophone and orchestra for eight years, he moves on to rock, rap and rave, playing in different bands and experimenting with different music genres. In 1995, Lucien takes up deejaying and develops his own signature style.
In 1998 his more progressive productions under the moniker "Funk Function" (the Empress series) and his "Dutch Liquid" productions (with Ron Matser) find their way into the record crates of the high and mighty of the dance scene, namely Carl Cox, Roger Sanchez, Dave Seaman, Nick Warren, Danny Howells, Dave Clark, John Digweed and Sasha.
Things speed up fast. Lucien gets worldwide DJ residencies in clubs like Gatecrasher UK, Mint and Pacha in Buenos Aires and is a frequent guest at big festivals like Dance Valley (NL), Gatecrasher Summer Sound System, Homelands, Creamfields, Roskilde and Two Tribes Australia. During that time he compiles and releases his first mix compilation called 'Singularity' which puts him on stage with the likes of Roni Size, De La Soul, Carl Cox, Sacha, Ferry Costen, Paul Oakenfold, Armin Van Buren,Tiësto and many more. In 2001 Lucien is asked to do a prestigious "BBC Radio One Essential Mix" for which he get's nominated by the British Muzik Magazine. His crowded schedule still allows him to get in the studio to produce remixes for labels such as Additive, Bedrock, Polydor, Positiva and SONY BMG.
Lucien scores once again as an internationally acclaimed DJ artist with his mix compilations
"Singularity II" and "Slice". After another hectic world tour, Lucien decided to focus on his love for producing and making radio. After his successful Friday night show at ID&T radio, Lucien took on the challenge of a new 5 hour show on Dutch national radio station 3FM in 2006. On his show "LOS!" Lucien presented the latest and hottest tracks every Saturday from 01.00 till 06.00. In 2005 Lucien joined forces with Martijn Ten Velden. This magical duo released their first single "Bleeep!" on Toolroom Recordings UK. Meanwhile Lucien works solo as well: his production "Colour My Eyes" appears on Tiësto's mix compilation "In Search Of Sunrise 5". He remixed Roger Sanchez’s hit "Lost" and Marly's "Saturday". After completing these remixes, the magical duo teamed up again and produced their second single "Bassification" which was also released by Toolroom Recordings UK. Lucien went into the studio again at the end of 2006, this time together with Erick E to mix and compile the second "Sneakerz" album.
The years 2007 and 2008 were full of exciting developments. Lucien has been spending a lot of time in the studio producing new tracks. Most of them landed directly in the hands of big record labels.
The sound of Love was signed to Biglove, the soulful house track “The Shame” got picked up by Hedkandi's little sister Stereo Sushi and “Shake your Rump” found it's way into the arms of Sneakerz Music. Lucien regenerated his alter ego Funk Function as well.
The summer of 2008 has been one of the busiest spinning seasons for Lucien. Gigs in Greece, Turkey and Egypt as well as festivals like Dance Valley, Mysteryland, Sneakerz Festival and clubs all over Holland have made him one of the most in demand club DJ's. Because of his crowded schedule and because 3FM policies concerning electronic dance music had changed, Lucien stopped doing his radio show Los.
At this moment, work is being done to provide Lucienfoort.com with it's own podcast. It will also be possible to enjoy Lucien's selection of slammin' tracks and hot DJ mixes right off his own site. Lucien has also built a brand new studio facility where he can take on any kind of production. New tracks are set to come out shortly. And under his Southend moniker you will see merchandise being developed as well as records being released.