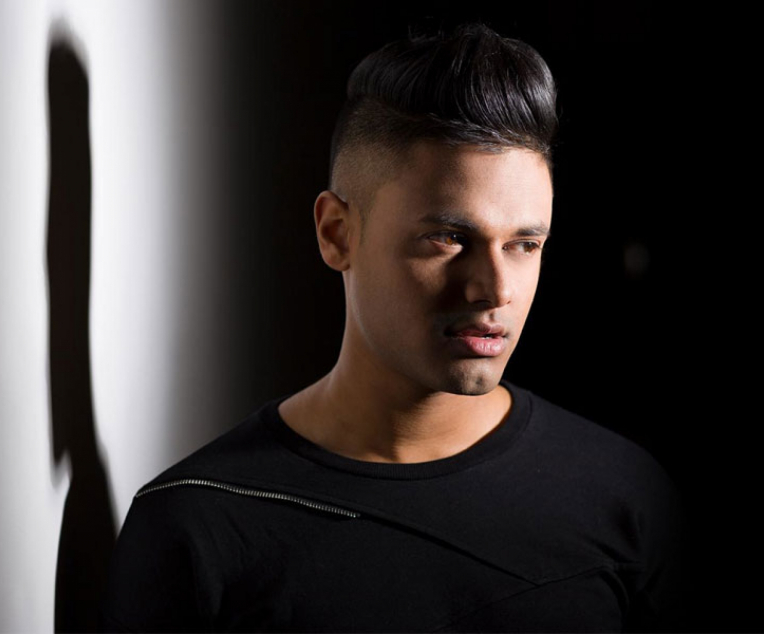 Sandro Silva is one of Holland's most promising new talents. He is known for his broad, energetic sound that is so perfectly combined with a musical depth acquired by his years of piano study.

Starting his career in dance in 2006 at the age of 15 (!), Sandro has managed to establish himself as a solid name in the EDM world. He has released his own tracks on (Steve Aoki's) Dimmak Records, (Laidback Luke's) Mixmash Records, (Tiesto's) Musical Freedom, Newstate Records and his latest smash feat vocal sensation Bizzey, "Get Lower" is slated for a priority release on Atlantic Records.

It is through Laidback Luke's coaching and support, that Sandro was able to develop his DJ and producing skills at such a rapid pace. His talent has certainly not gone unnoticed by some of the biggest, most accomplished artists in the scene: His release, 'Prom Night' was featured as an Essential Choice on Pete Tong's BBC radio show and receives across the board support for his music from his musical compatriots. David Guetta, Sebastian Ingrosso, Eric Prydz, Tiesto, Laidback Luke and Steve Aoki all love playing his records.

Delivering highlight remixes for the likes of Pitbull, Ricky Blaze, Laidback Luke and Calvin Harris. On the back of his releases, he has played the crème de la crème of clubs and festivals including EDC Las Vegas, LIV Miami, Creamfields Liverpool, Ministry of Sound London, Privilege and Ushuaia Ibiza.

Sandro continues to experiment with new sounds and genres - keeping his sound fresh and innovative. He is in the producing flow. Locking himself away daily in the studio has resulted in a number of exciting tracks ready for release in 2011.

A new Dutch star is born!