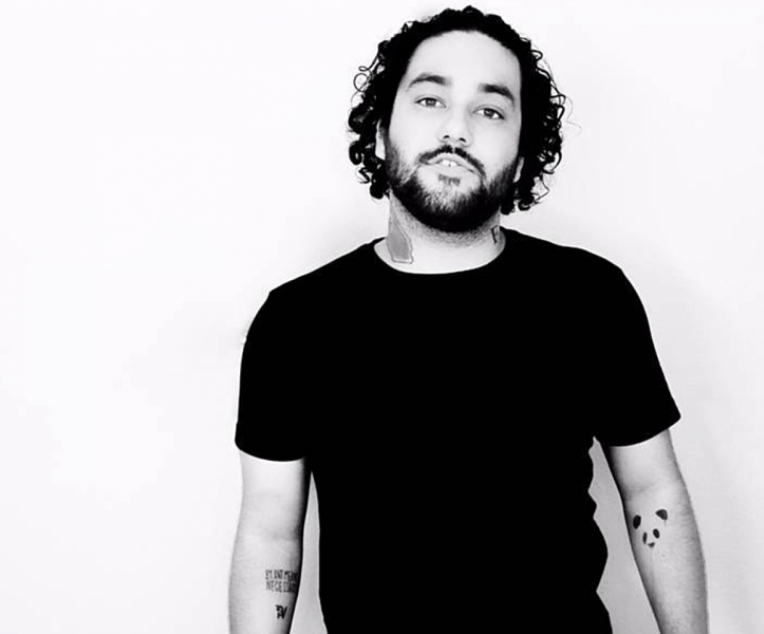 Over the past two years, Los Angeles native Deorro has become one of the most sought after young producer/DJs in the business. The young house prodigy has amassed an awe inspiring discography including a cache of original productions, collaborations/remixes with Steve Aoki, Chuckie, Axwell, Cazzette, Krewella, Laidback Luke, Carnage, Diplo, MakJ, Tommie Sunshine, & R3hab and more originals than even the most devoted DJs could spin in a week. All of which have been blasted out through Soundcloud to his more than 140,000 followers, amassing over 20 million plays.

Although Deorro initially came to worldwide attention from his prodigious catalog, neither he or his music exist in a vacuum. Equally as impressive as his studio chops is his technique behind the decks. Deorro’s unique grasp on modern party music has led to his services being requested, and received, in some of the top events worldwide. Whether in front of 30,000 in Australia alongside Skrillex and Steve Angelo or at the DimMak WMC Pool Party, Deorro’s fusion of Dutch, moombah, progressive and bass elements illicit revved and raved up reactions without fail.

Deorro’s fast growing and fiercely loyal "PandaFam" fan base is a testament not only to what he’s accomplished in the past few years, but more importantly to the amazing music and moments that are yet to come. And nobody knows that better than him, just ask and he’ll tell you: the only direction he’s going is up.