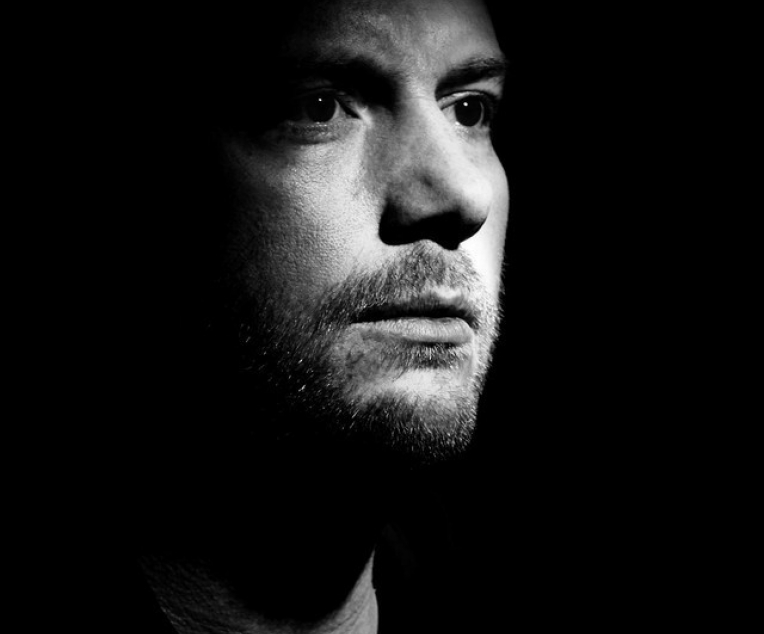 They say that fortune favours the brave. For Eric Prydz, a bold musical agenda and an unrivalled ability to combine commercial success (3 x Top 2 UK hit singles) with underground notoriety (fastest selling release ever on cult download store Beatport), has allowed him to achieve worldwide recognition with his integrity intact.
The softly spoken Swede hasn’t given an interview in 6 years, he never appears in his music videos, and avoids ‘artist tweets his breakfast’ self-promotion. His refusal to play the media circus stems from the fallout ignited by ‘that’ video. His first No.1, ‘Call On Me’, was accompanied by a music promo that he didn’t clear, much less approve of. He shied away from the publicity and ensuing success (the Steve Winwood-sampling track he’d made “just for his friends” clocked up over 4 million sales), and retreated into his studio to continue making the dark, brooding electronica he was becoming known for.
But, every so often, and always at the time of his choosing, he’s emerged with a hit record – 3 of them and counting. Following his debut for Ministry Of Sound’s label, Data, he was the only artist ever to be given the go ahead to sample Pink Floyd, Prydz released the Grammy nominated ‘Proper Education’, the reworking of Floyd’s ‘Another Brick In The Wall’ that reached No.2 in the UK charts. This time Eric took charge of the music video; the resulting promo and its accompanying environmental theme was hailed by Greenpeace, used as part of the NGO’s own marketing campaign, and is still requested by schools across the world.
He followed this in 2008 with ‘Pjanoo’. After becoming Beatport’s fastest selling release, the instrumental track was championed by Zane Lowe and Pete Tong, given 4 separate Radio 1 ‘Record of the Week’ accolades and was playlisted by the station seven weeks upfront of its release; it hit No.2 that summer.
His next move was typical of his personality. While most artists would have been frogmarched into producing an album and encouraged to run the promotional gauntlet, Eric simply played a handful of gigs, and then went back to his studio in London to tend to his two record labels, Pryda and Mouseville.
It’s Pryda and Mouseville that have allowed Prydz to remain something of an enigma while being a household name. Both labels are held in the highest regard by an adoring underground scene, though their releases are made available with scarcely any promotion. Musically, they’ve become genre-defining stables in their own right, and are two of the most successful and influential dance labels in the world (acknowledged by Beatport as being among their biggest grossing imprints).
On Pryda, and under the same alias, Prydz explores his house influences with a plethora of tracks that have become huge club tunes around the globe. Songs like “Aftermath”, “Armed”, “Muranyi” and “Melo”, layer harmonies, melodies and hooks over his unmistakable basslines.
His Mouseville imprint has seen Prydz produce under the alias Cirez D, releasing harder and more upfront techno tracks to great acclaim. “On Off”, the biggest selling EP from the label epitomises the Mouseville ethos with its succinct nod to the Swedish underground. Eric also created Pryda Friends as an outlet for tracks created by his friends. This has created a number of collaborations, including the inimitable “1983” with Paulo Mojo and “123” with fellow Swedish producer, Axwell.
Since his arrival, Eric has inadvertently broken into uncharted territory for dance music. The man with an infamous fear of flying but a worldwide demand for his DJ sets is often faced with an uncomfortable choice before touring. That said; festivals, events, and venues across the planet have rocked to his performances, safe in the knowledge that they’re witnessing something special.
With his first artist album ready to drop very soon, Prydz is set to make another return to the mainstream, but as any underground electronic music fan worth their salt knows, he’s never far from proceedings, you just need to know where to find him.