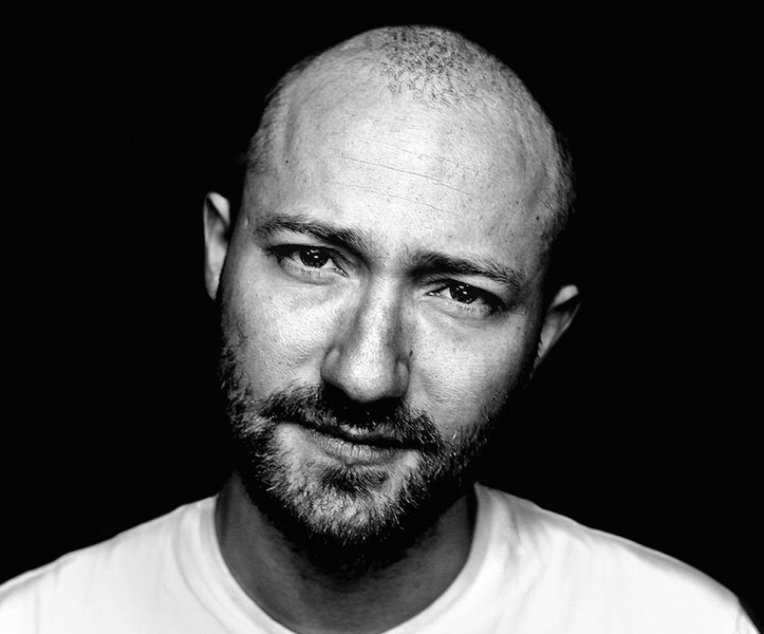 Even though reality shows have been trying to prove otherwise, a successful career as a musician, indeed as a pop star, cannot be forced with a pre-packaged crash course. As of 2010, Paul Kalkbrenner has tallied up more than 15 years of experience as a producer and live act, all the while learning what it means to go purposefully from one step to the next. When the Berlin Wall fell, he was 12. The soundtrack of his youth, and of the majority of his generation, was still in its infancy, awaiting its breakthrough: techno music.
The fall of the wall meant reunification, but above all, a sense of no holds barred. The eastern part of the city became the anarchic, creative playground for a euphoric youth, now freed from bureaucracy. The early 90s were formative years for a young Paul Kalkbrenner as well. Eventually, in one of many long and sleepless nights on the dancefloors of E-Werk, Planet and Whale, the dream was born to make music himself, and anything less important would be put aside.