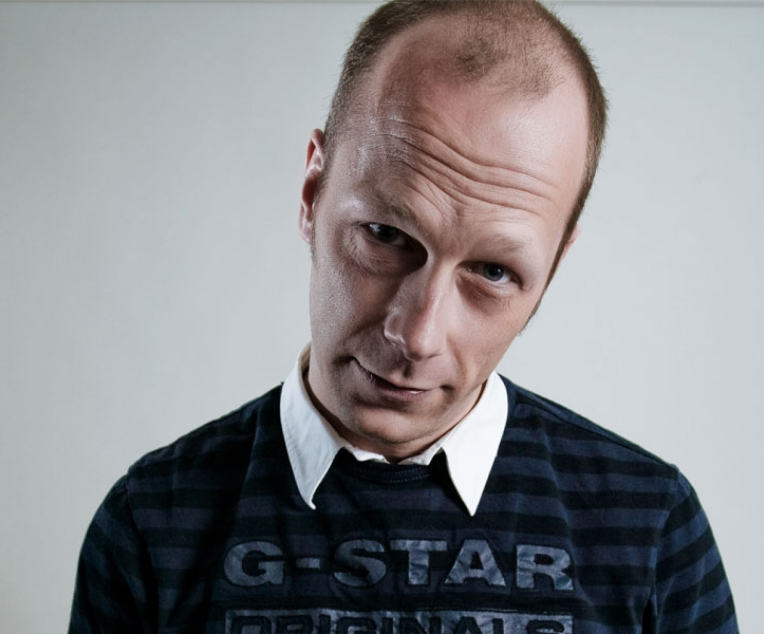 They’re one of Europe’s most established, respected dance acts, having been catapulted to stardom by their debut release ‘Airwave’. In the 9 years that have followed they’ve continued to pack out the CD wallets of world’s A-list spinners with speaker-spankers that have included ‘Such is Life’, ‘Symfo’ and ‘Life Less Ordinary’… In 2009 they unleashed ‘L.E.D. There Be Light’ – a track that was quickly

snapped up by ID&T as the anthem for that year’s Trance Energy event. As DJs they create floor-quakes before thousands of fans, at clubs, arenas and festivals every single weekend. They are Piet Bervoets & Benno de Goeji… and they’re Rank 1.

Rank 1 now has two distinct branches to its operation. Benno is in charge of all the Rank 1’s production elements. He co-produced all the tracks on Armin van Buuren’s 2008 long-player ‘Imagine’ and has already commenced work on the next one. Piet meanwhile takes the role of the globe-trotting DJ, spinning at tent-pole events like Castle Dance in Russia & Dance Valley in his native Holland, as well as Rank 1’s regular Ibiza sessions. In 2009 Rank 1 found themselves re-entering the DJ Magazine Top 100 at No.77.