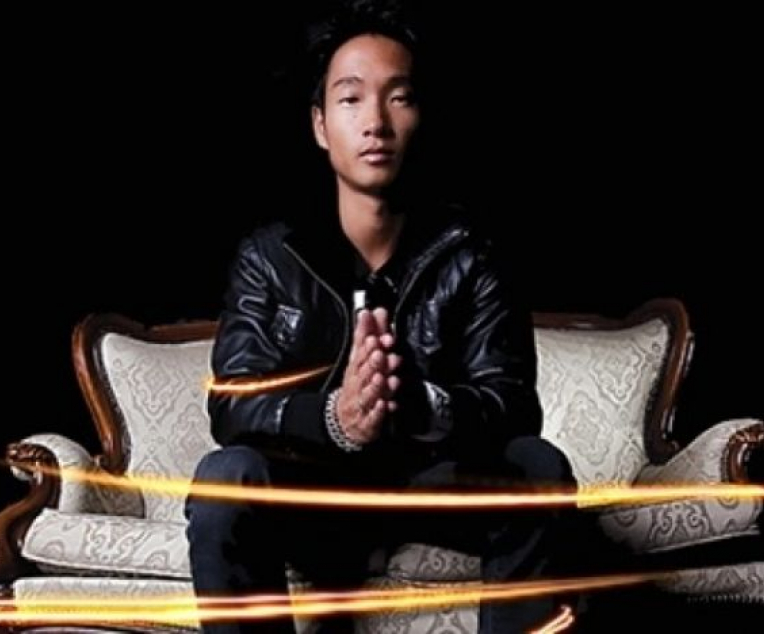 As being resident of several venues he sets his standard in awardwinning Club NOA for being two times in a row “The” best Club in The Netherlands. Playing alongside Sebastian Ingrosso, Laidback Luke, Fedde Le Grand and many others he has gained experience to play in any circumstance. His performances on stage all around the world are known as Big Room, energetic, technically flawless and full of tricks & live (re)mixing!

As a producer he is a hard working and ambitious artist who knows what he loves. For over 4 years he has been releasing his unique productions worldwide. Also described as Big room music for those Big room Speakers and receives support from notable names such as: David Guetta, Axwell, Sebastian Ingrosso, Laidback Luke, Fedde Le Grand,Roger Sanchez, Chuckie and many others.

This year Dani L. Mebius kicks of with remixes for: Ian Carey and Dimitri Vegas & Like Mike…again support from the “who’s who” in the scene and was getting a lot of airplay in different radioshows (RadioFG, Roger Sanchez’s Release Yourself) With his quick production skills still he delivers top notch productions for quality labels like: Joia Records, Spinnin’Records, Vicious Recordings and many others.

Nowadays he is remixing like crazy and pushing forward his career with a Beatport chart monster called: ´You Belong To Me” Supported by: David Guetta, Fedde Le Grand, Robbie Rivera, Steve Aoki, Tocadisco and many many more.

As the story continues.... A bright future lies ahead for Dani L. Mebius