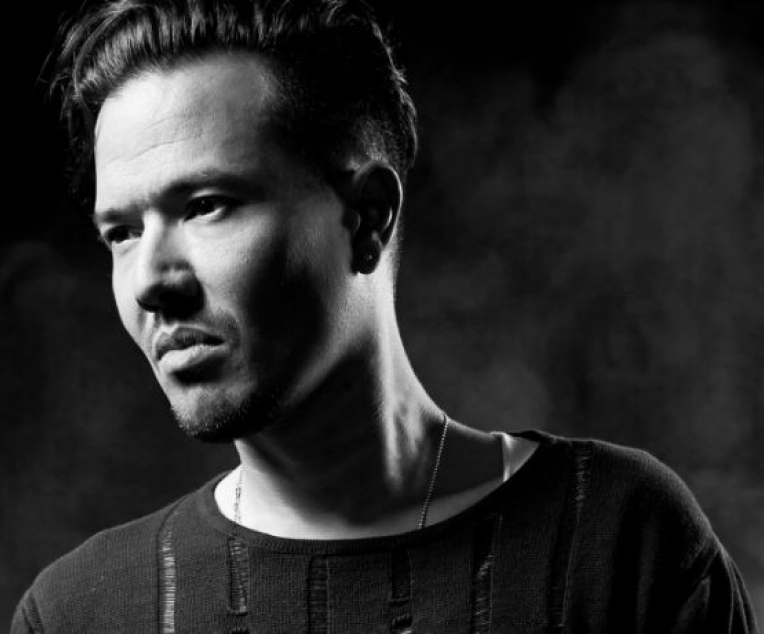 After over ten years of producing as one half of celebrated house duo Hardsoul with brother Rogier (DJ Roog), Greg now finds himself increasingly in demand in the clubs as a DJ. His precious time is now split between the studio and taking up high-profile bookings alongside the likes of Dennis Ferrer, Boddhi Satva. Mr V and more.
Greg’s name is inextricably linked to high quality house music. His reputation has seen him booked to headline Holland’s top parties including Deepheat, Defected, Housequake, Dancevalley, Mn2s (UK) and many more. He also holds down a residency at Houserepublica in Amsterdam’s Panama club and Magnifique at Escape venue, Amsterdam. In addition, Greg has played high-profile gigs such as Beautiful Fashion and Veronica Sunsetgrooves in 2009.
Greg also finds time to promote the music he loves so dearly; he presently runs a monthly house night at Amsterdam’s prestigious Club NL, called DeepHeat, where he is also the resident spinner and talent booker.
Right now, a brand new compilation is about to hit the streets. Always bang up to date musically, Greg and his brother have turned in another stellar mix for the UK’s number one house label Defected. This time it is entitled Amsterdam In The House, mixed by Hardsoul & Chocolate Puma.
Numerous hot releases, DJ gigs, his own nights and crucially his own labels (Hardsoul Pressings & R&G electronics) see Greg van Bueren taking his own place in the international spotlight. Crucially, Greg is really stepping to the fore as a solo producer at the moment, with his new release on Hardsoul Pressings entitled Greg van Bueren - Waiting For U. Greg is currently busy with more solo initiatives so keep a close watch on this talented producer in the coming months.