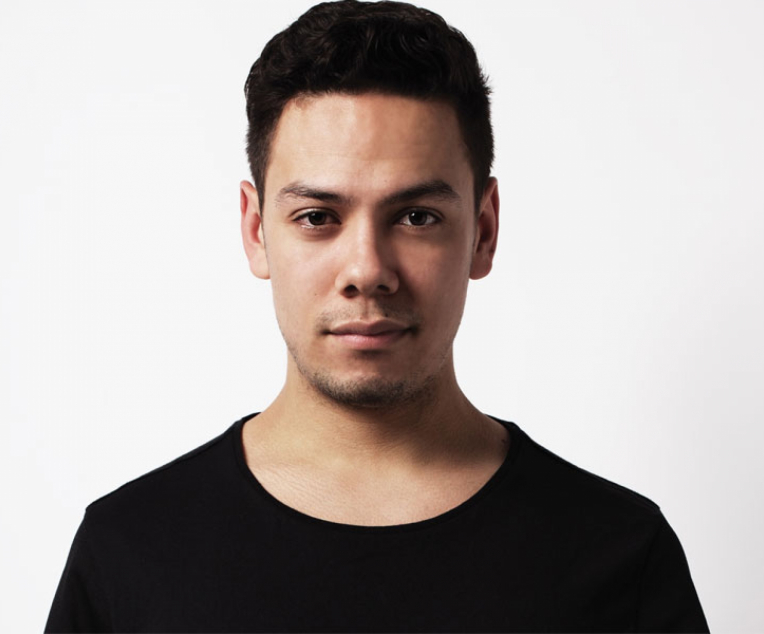 Signing his debut release to Hardwell's Revealed Recordings and having since found supporters in TiÇ®sto, Diplo, Martin Garrix, Nicky Romero, Don Diablo, Dada Life, to name but a few, the exceptional talents of Julian Calor seem to be flourishing well above his years, with no signs of slowing down as 2015 is poised as his greatest year yet. At just 21-years-old, Julian has already set the scene alight with his unique sense of melody and chord progressions that have continued to send his presence surging forward.Not just a growing favourite amongst the dance music elite, Julian's tracks can often be heard infiltrating the download charts and radio airwaves ever since Sending his early demos into Revealed Recordings, the sound of Julian has since shot through the stratosphere, his #3 Beatport smash 'Typhoon' garnering millions of stream plays online and capturing the attention of those that matter. Claiming the #1 spot in the Buzzchart in its opening week and later received playlist support by dance music don Pete Tong on his legendary BBC Radio 1 show. With Revealed label boss Hardwell being a supporter of his from the start, it seemed only fitting that the World #1 DJ offered him the chance to construct a spellbinding debut album titled 'Evolve' that presents itself as a release of eclectic beauty.As a DJ his deck wizardry has seem shoot up billing ranks with star appearances at major events that include Creamfields and Tomorrowland. Alongside his festival features he has appeared at world-famous venues such as London's iconic Ministry of Sound and Ushuaia, Ibiza, demonstrating further the ever-expanding belief that he is one of the future stars of tomorrow.More support from BBC Radio 1 came in the shape of his remix of Major Lazer's 'Watch Out For This' which received heavy rotation on the internationally renowned network - but standing fresh faced at only 21, the Dutch native already has 8 years experience making beats in the studio, something which not only looks set to stand him in good stead for many years to come, but has already propelled his talents to a whole new level for 2015, with the release of his debut artist album 'Evolve'.May 2015 saw Julian Calor present the finest work of his career to date, his debut artist album 'Evolve'. Both singles 'Evolve' and 'Cell' ' the first two cuts from the 16 track full-length - soared to take the #2 and #6 positions on the Beatport Progressive House Chart respectively, sending appetites salivating for this hotly-anticipated release. With a collection of tracks that will stand the test of time, whilst also offering diversity that ranges from the club-ready to the euphoric, the atmospheric to the immersive, Julian laces his signature melodic and progressive house with a twist of electro, blending together his trademark musicality for a constantly-evolving sound, that is undoubtedly ready to be marked a future classic.