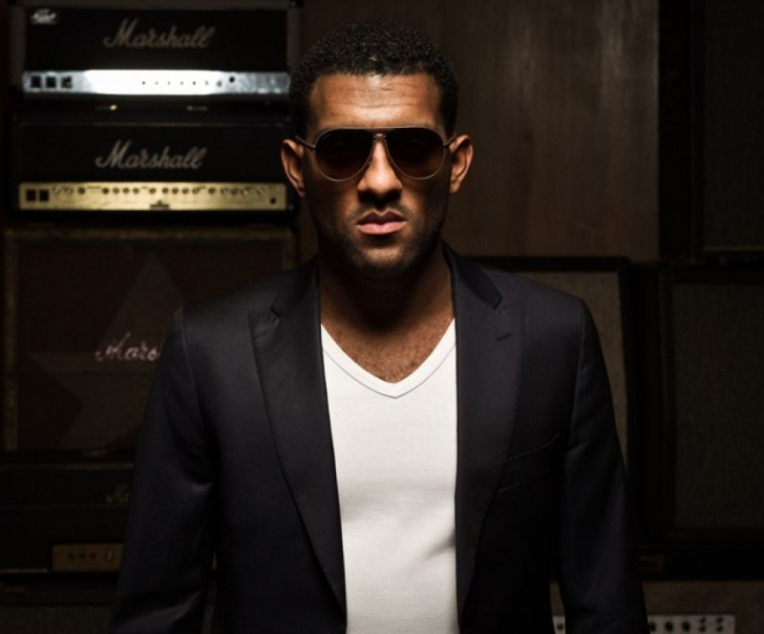 Leroy Styles is all about groove, soulful, minimal and funky techno – in his own words “just house”.
Leroy fell in love with house music in the early 90’s, making an early attempt to mix in 1995. Back then he was truly ‘old school’, working with cassette tapes because he couldn’t afford regular turntables! Leroy Styles bought his first records in 2001 and started practising on decks with friends. A couple months later he invested in his own turntables and in 2002 he was given the opportunity to perform at an R&B club. His professional career in music had begun.

Like all professionals, Leroy had to make a drastic decision. Quickly realising that the urban crowd did not feel his house sounds to his satisfaction, he decided to switch to a scene where he would be truly appreciated. When he got the chance to show his skills at club Off-Corso in Rotterdam, one of Holland’s finest clubs, he rocked it. His future was now clear. From then on things started moving extremely rapidly for Leroy…
Leroy promptly became resident DJ at the Superstarz club-night and appeared regularly for the ever-critical crowd at the Thalia Lounge. It was a baptism of fire, but Leroy was quickly proving his worth. His big break came when he was asked to perform at one of the biggest and hottest clubs of The Netherlands, Now & Wow. Only after a few gigs, he was asked to become resident DJ, becoming musical director soon afterwards. In no time, Leroy had impacted a hugely competitive scene in his own unique and charismatic way.
Leroy is not simply a DJ. He promotes his own club nights including Hufters and Electro Rockers. September 2006 saw him hosting a new night, entitled LOOKS, at the ever-chic Thalia Lounge. LOOKS is a monthy platform for Leroy to invite the best national and international DJ’s, and he has welcomed names such as Dennis Ferrer (USA), Kenny Dope (USA), Benny Rodrigues, Brian S, René Amesz, D-Ramirez (UK), Jazzy Jeff (USA) and many more since its inception.
Meanwhile Leroy performs all over The Netherlands at the top clubs, namely Panama (Amsterdam), Thalia (Rotterdam), De Rechter (Eindhoven), Escape (Amsterdam), Jimmy Woo (Amsterdam), Now & Wow (Rotterdam), The Level (Arnhem), Off-Corso (Rotterdam) and many more. He also performs internationally, including South America and France.
Leroy has shown real commitment to all aspects of the dance scene, locking down in the studio to write his own original productions. His debut track “Jus Bounce” gained huge recognition, released on Rene Amesz’ 25 Hertz Recordings. The track was played all over the world by DJ’s such as Laurent Garnier, Jack de Marseille, Roger Sanchez, Sander Kleinenberg, Laidback Luke, Rene Amesz, Benny Rodrigues, Steve Angello, D Ramirez and many more. It was snapped up for two compilations, including D-Ramirez’ Sessions 13 mix album for UK super-label Ministry of Sound and Paolo Mojo’s recent Renaissance album.
The follow-up, “Booty Bass (Dream)”, has been arguably one of the summer hits of the summer in the Netherlands, causing madness on floors when it is dropped.
Keep your eyes and ears in tune to Leroy Styles, the future of “just house” in Holland!